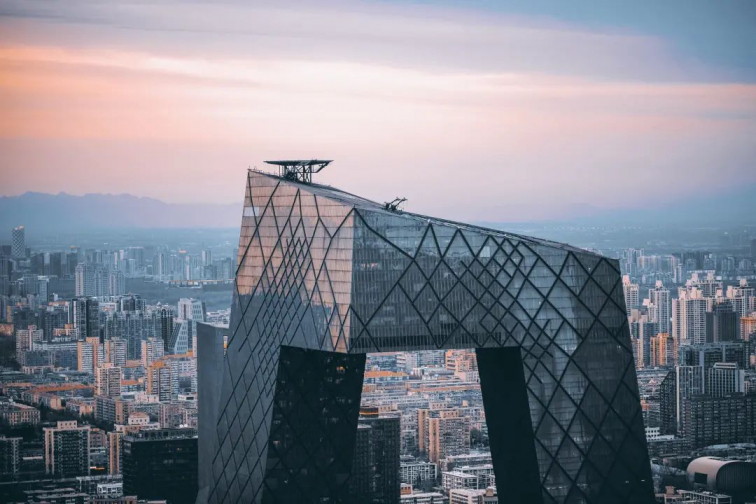 The CICC Members’ Meeting for Beijing and North China was held online on March 9th 2022.

​The meeting represented an occasion for CICC Members from North China to learn about CICC's recent and future activities. At the same time, it gave space to the presentation of the activities of CICC Working Groups which represent key sectorial aggregations of companies within our Chamber.

The meeting was opened by Mr Matteo Tanteri, CICC Vice Chairman in Beijing, with a thorough analysis of CICC Member base composition in Beijing and the North China Region.

We were then honoured with the presence of Mr Marco Midolo, First Counsellor and Head of Economic and Commercial Office at the Embassy of Italy to the People’s Republic of China, who thanked our Chamber for the joint accomplishments achieved so far, remarking the always increasing synergies in the action of the Italian “Sistema Paese” in China. 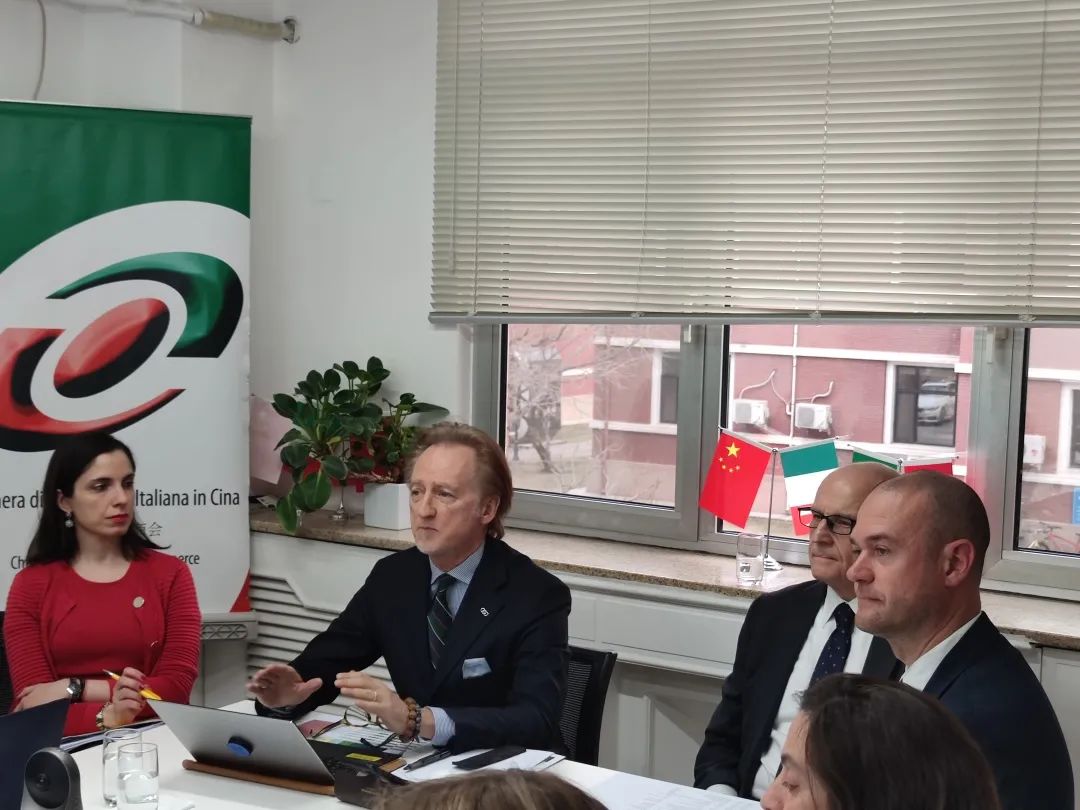 ​Mr Paolo Bazzoni, CICC Chairman, remarked the importance of a strategy focused on the territories where the CICC is strengthening its presence. The CICC achieved important numbers nationally, experiencing significant growth of its operations in China and strengthening its outreach. A key priority for the CICC continues to be the improvement of mobility between Italy and China in close synergy with the institutions.

On the occasion, Mr Renzo Isler, newly appointed CICC Secretary General, was officially introduced to the Members in the area. Mr Isler confirmed his commitment to strengthening the Chamber's presence and operations by being close to the needs and feedback of our members.

Ms Sarah Orlando, Board Member in Beijing, then offered an overview on the work done by the Chamber in the area and on signature upcoming events such as the II China-Italy Business Dialogue and the event ‘Notte in Galleria’. Ms Orlando also remarked the importance of CICC Working Groups in fostering the Chambers’ activity.

Later, Mr Fabio Antonello, the CICC Representative in Tianjin, remarked how the Italian Business segment is constantly growing in recent years in the Tianjin Municipality, also pointing out the increasing attention of the Chinese authorities to the Italian activities in the area.

The meeting was the occasion to present a new tool designed for CICC Members. Mr Lorenzo Riccardi, CICC Treasurer, offered an overview of a new project, called 'Mappatura', aimed at providing a clear picture of CICC Members and Friends presence in China. Mr Riccardi explained how this project will be a powerful tool for our Members to identify new business counterparts and learn more about our member base.

The coordinators of CICC Working Groups coordinated by the Beijing Office took part in the meeting to give a thorough overview of each group’s objectives and activity plan for the next quarter.

CICC Chairman Mr Paolo Bazzoni concluded the meeting remarking CICC’s strategic role as an aggregator of the Italian Businesses in China and the importance of its concerted actions with the Italian institutions for the support and promotion of our companies.