The China-Italy Chamber of Commerce is pleased to inform you that on Thursday, May 27th, the Daoli District (Harbin) - Italy (Chongqing) Economic and Trade Conference was held at Crowne Plaza Chongqing Jiefangbei (No.101, Minzu Road, Yuzhong District, Chongqing).

The event was attended by nearly 20 Italian and Chinese companies. It provided strategic and economic solutions for Italian companies in Sichuan and Chongqing that intend to invest in Harbin. It has also brought to Harbin some significant opportunities to find potential chances to cooperate with Italian enterprises. 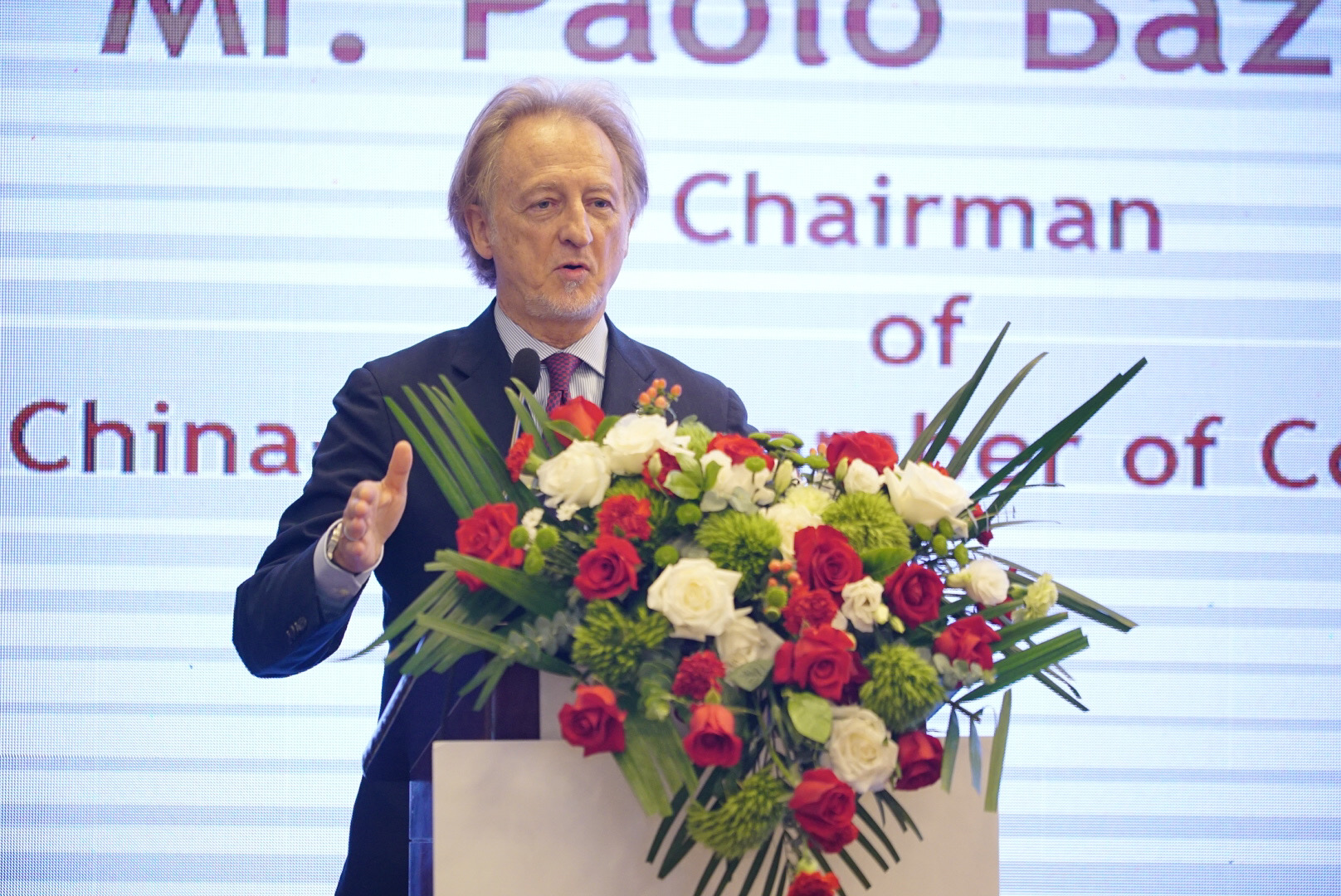 The conference opened with the speech by the Vice Mayor of Harbin Mr. Luan Zhicheng, which extended a warm welcome to the guests and expressed his thanks to the China-Italy Chamber of Commerce for its strong support for the event. Mr. Luan stressed that in recent years the city has increased its efforts to promote the transformation of urban development and create a good business environment for enterprises in various countries. Harbin hopes to take the opportunity of the 50th anniversary of the establishment of diplomatic relations between China and Italy to deepen the cooperation with Italy.

Later, the Chairman of CICC Mr. Paolo Bazzoni shared some information on the situation of Italian enterprises in Chongqing and the local business environment, underlining the important role played by the Chamber for the growth of economic benefits in Sichuan and Chongqing. Then, Ms. Yu Xintong of Harbin Foreign Affairs Office introduced the city of Harbin, emphasizing that it is the capital of Heilongjiang Province, with a huge consumer market and a strong industrial foundation, including four leading industries: processing of organic agricultural products, advanced equipment manufacturing, modern biomedicine, characteristic culture and tourism. 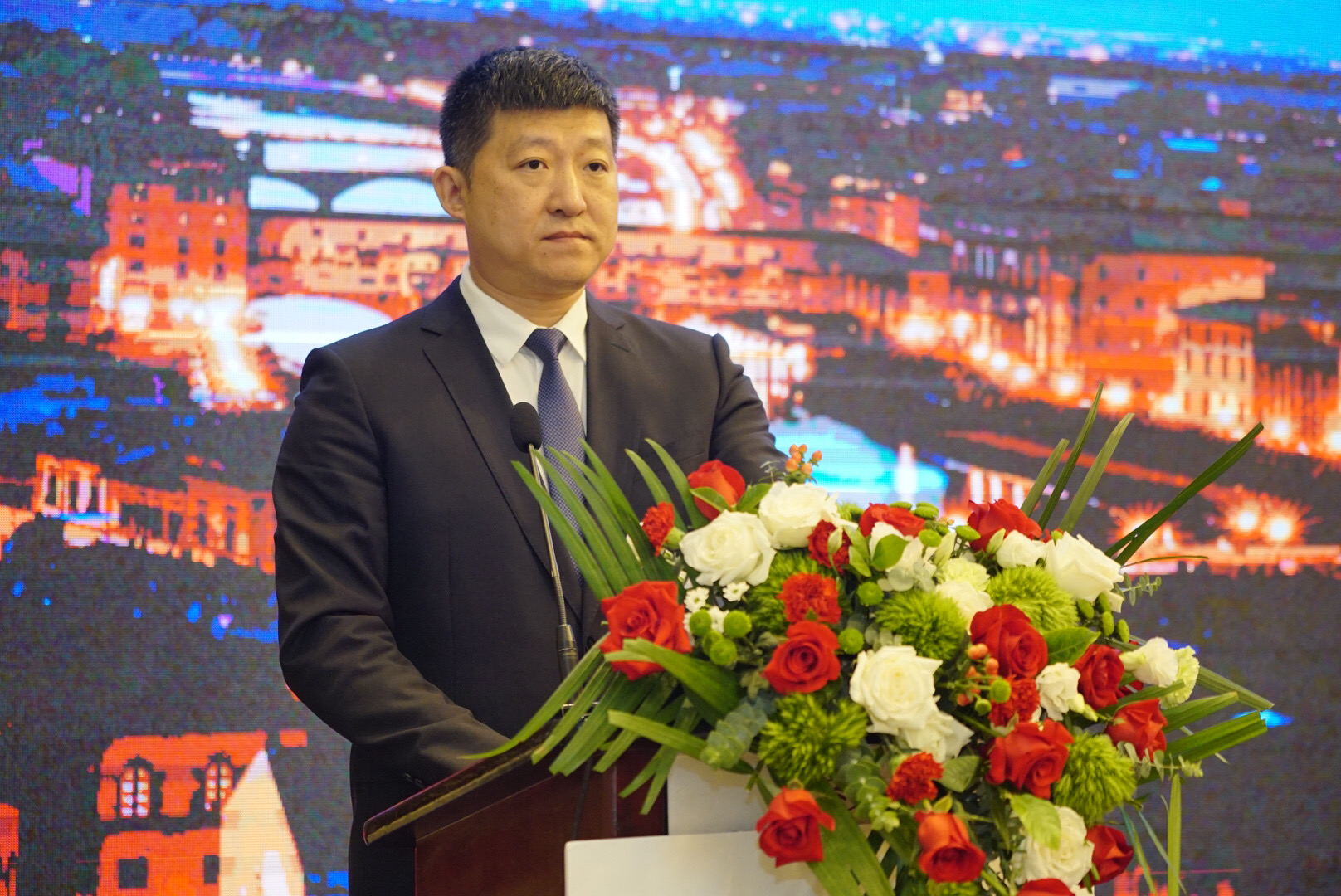 Soon after, the Head of Daoli District, Mr. Dong Jiwen gave an overview of the Harbin Daoli District and Harbin Airport Economic Zone, stressing that the Italian enterprises who are interested in cooperating with Harbin or expanding their businesses in the city are welcome.

Daoli District covers an area of 480 square kilometres and has a total population of 1.05 million people. It has been selected as one of the top 100 districts in China for investment potential and comprehensive strength for five consecutive years. It represents the economic, cultural, financial and tourism center of Harbin and even Heilongjiang Province. While the Harbin Airport Economic Zone will play a leading role as an international aviation hub. 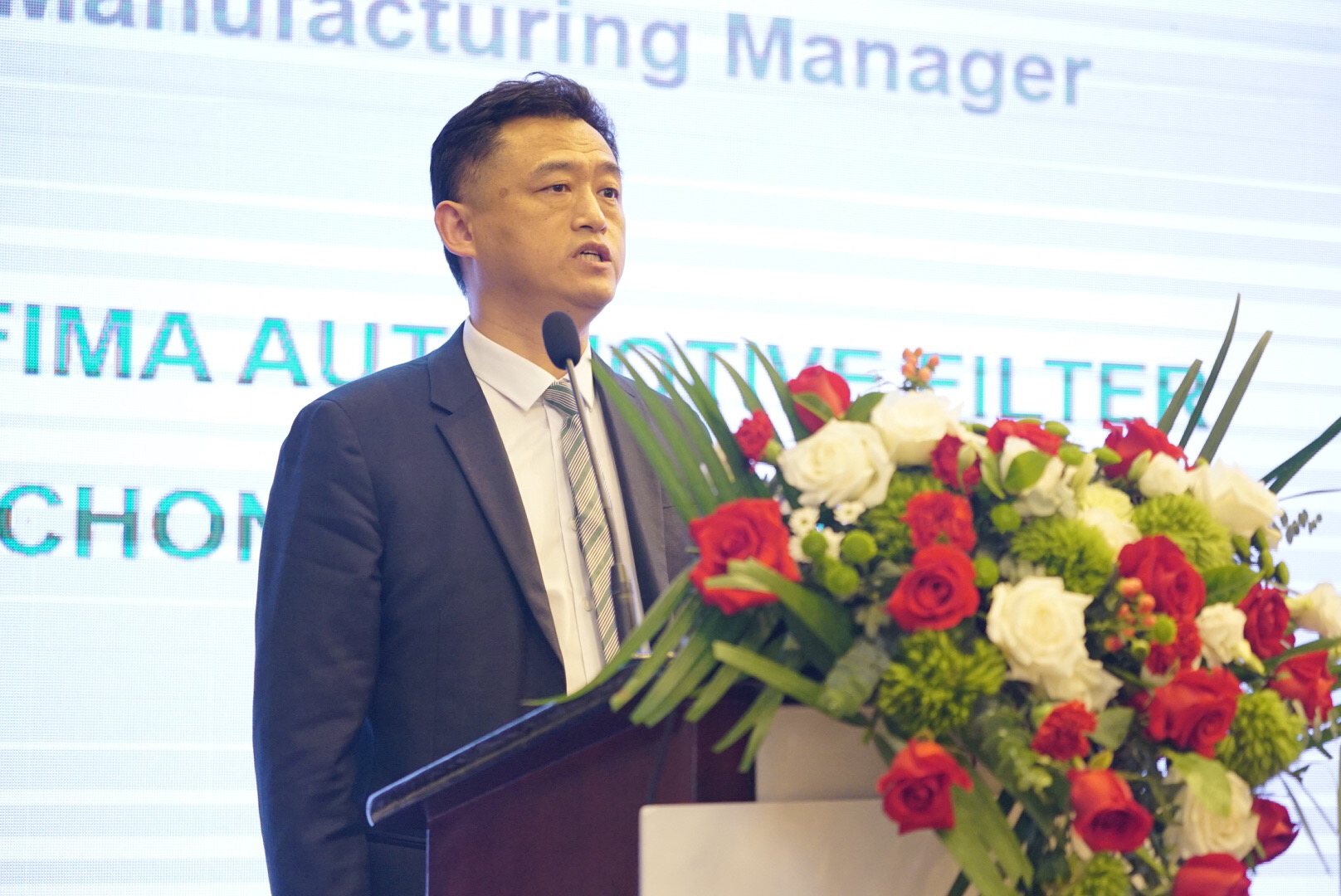 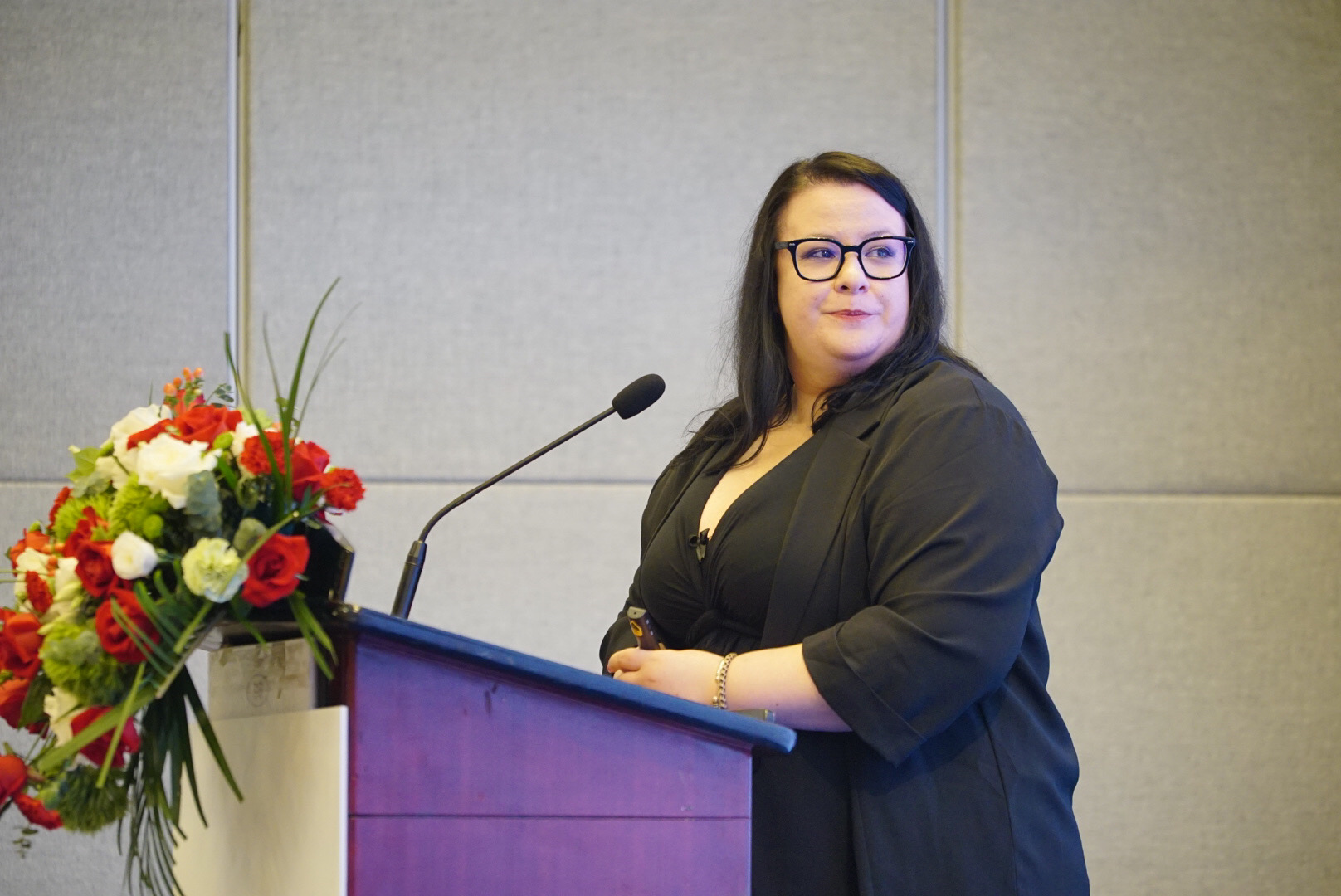 Then, the representatives of three enterprises, ie Sofima Automotive Filter (Chongqing) Co., Ltd., VFS and de Bedin & Lee LLP Solicitors, shared their investment intentions. In the networking, the enterprises and the Harbin delegation had an in-depth exchange regarding local policies and environments of foreign investment. 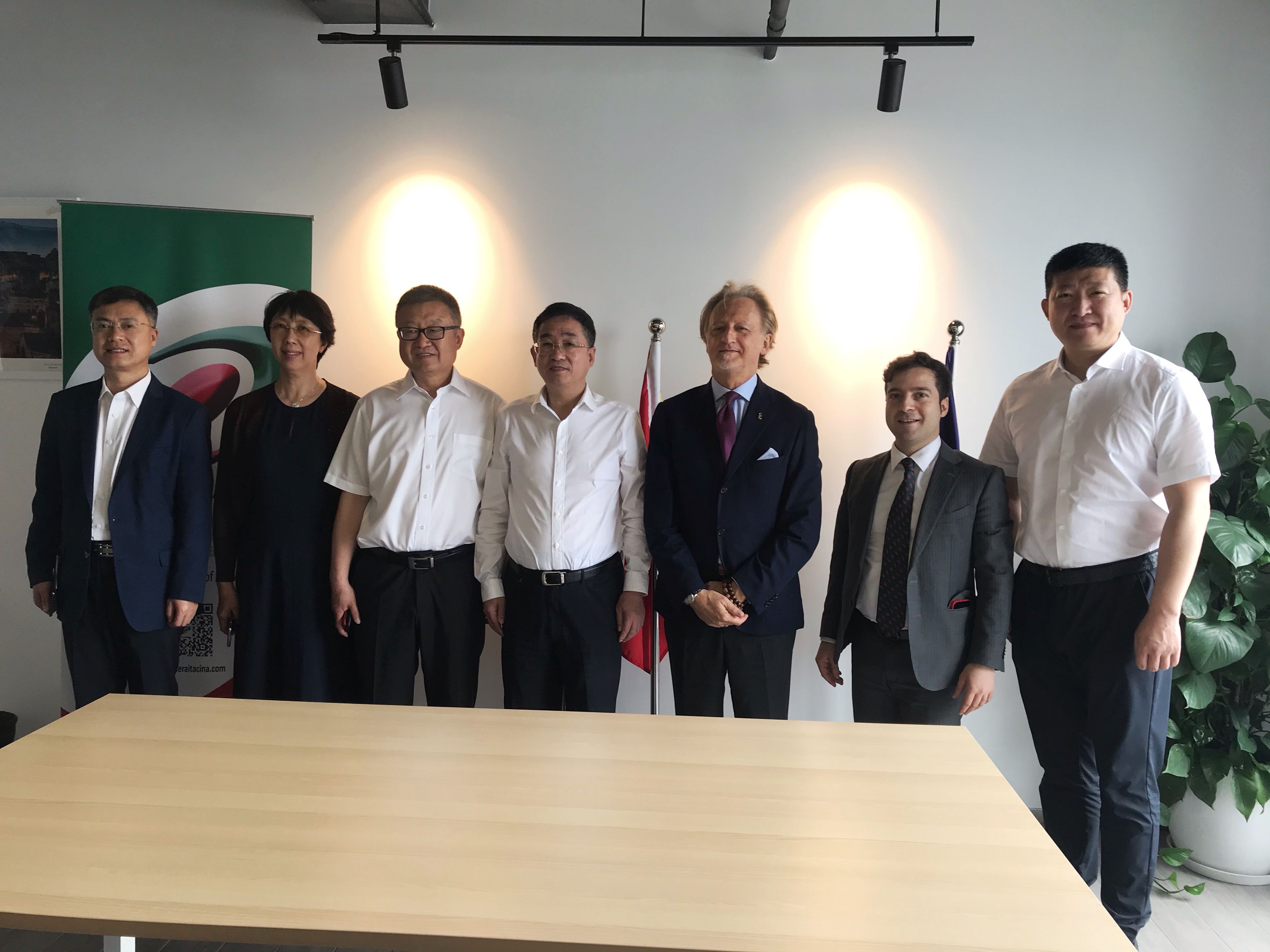 On the morning of the same day, the delegation also visited Chongqing Dezhuang Group, Chongqing Office and Investment&Promotion Center of CICC.

The conference ended with a dinner. We would like to give our sincere appreciations to all the panellists and the participants who joined the event.