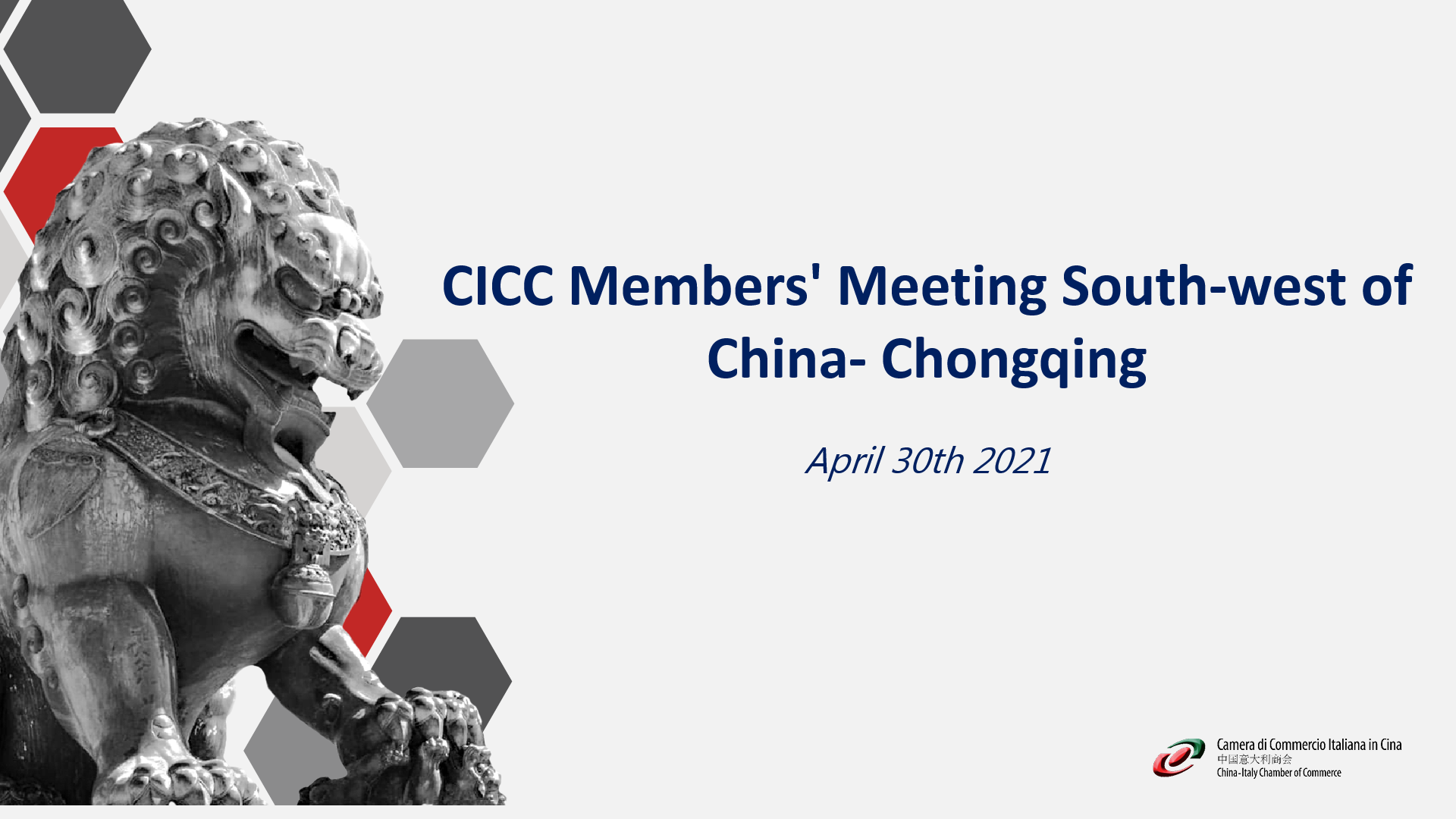 The China-Italy Chamber of Commerce (CICC) is pleased to inform you that the CICC Members' Meeting: Southwest of China was held on Friday, April 30th, 2021, at Citadines Gaoke Liangjiang Chongqing. About 40 Members attended the meeting both offline and online. On this occasion, the CICC described the development of membership in the Southwest of China and announced future plans and recent activities. 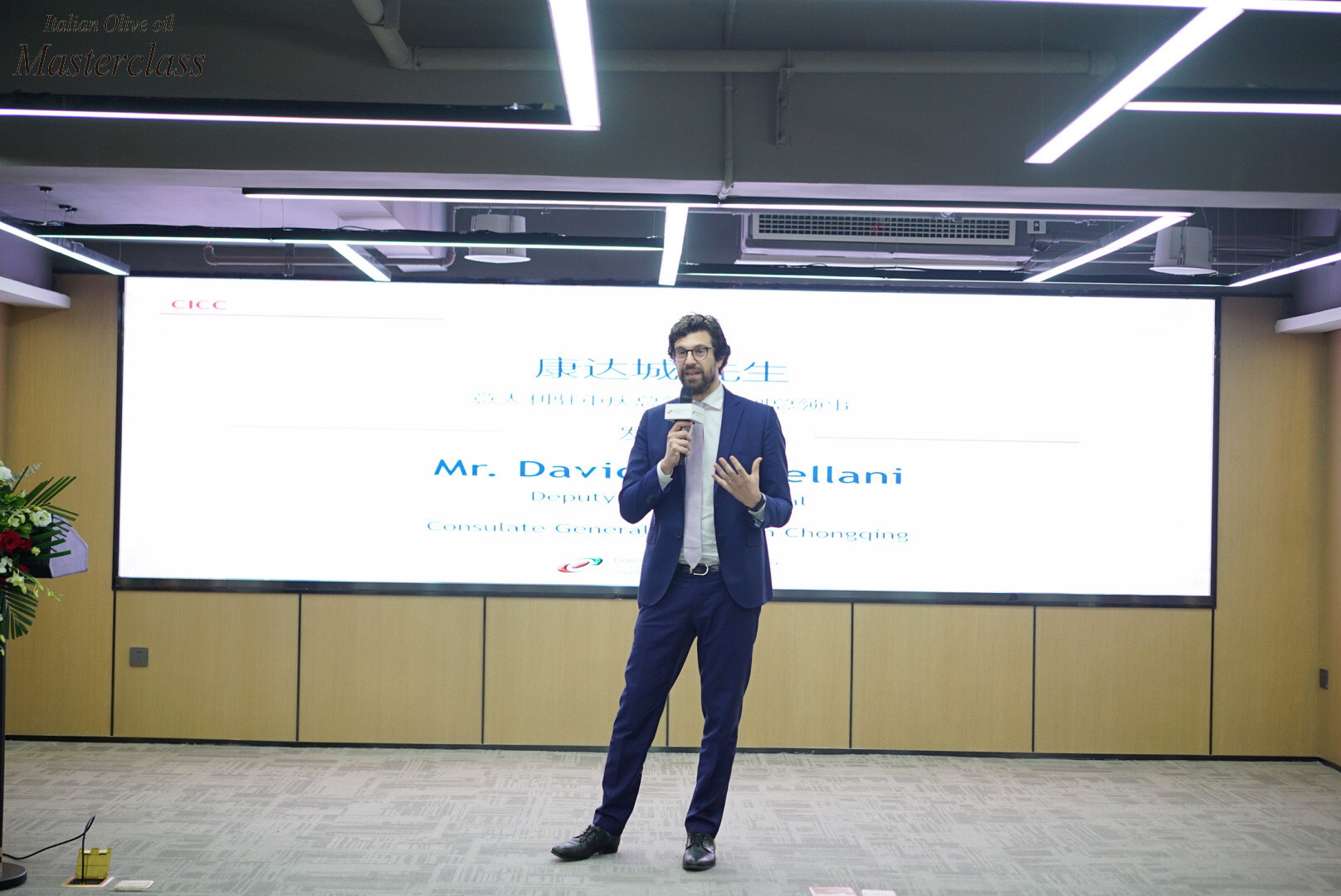 The Members' Meeting started with the greetings from Mr. Davide Castellani, Deputy Consul General of Italy in Chongqing, who gave a warm welcome to all those present at the meeting, underlining the importance of the Southwest area as a significant segment of the CICC membership base. 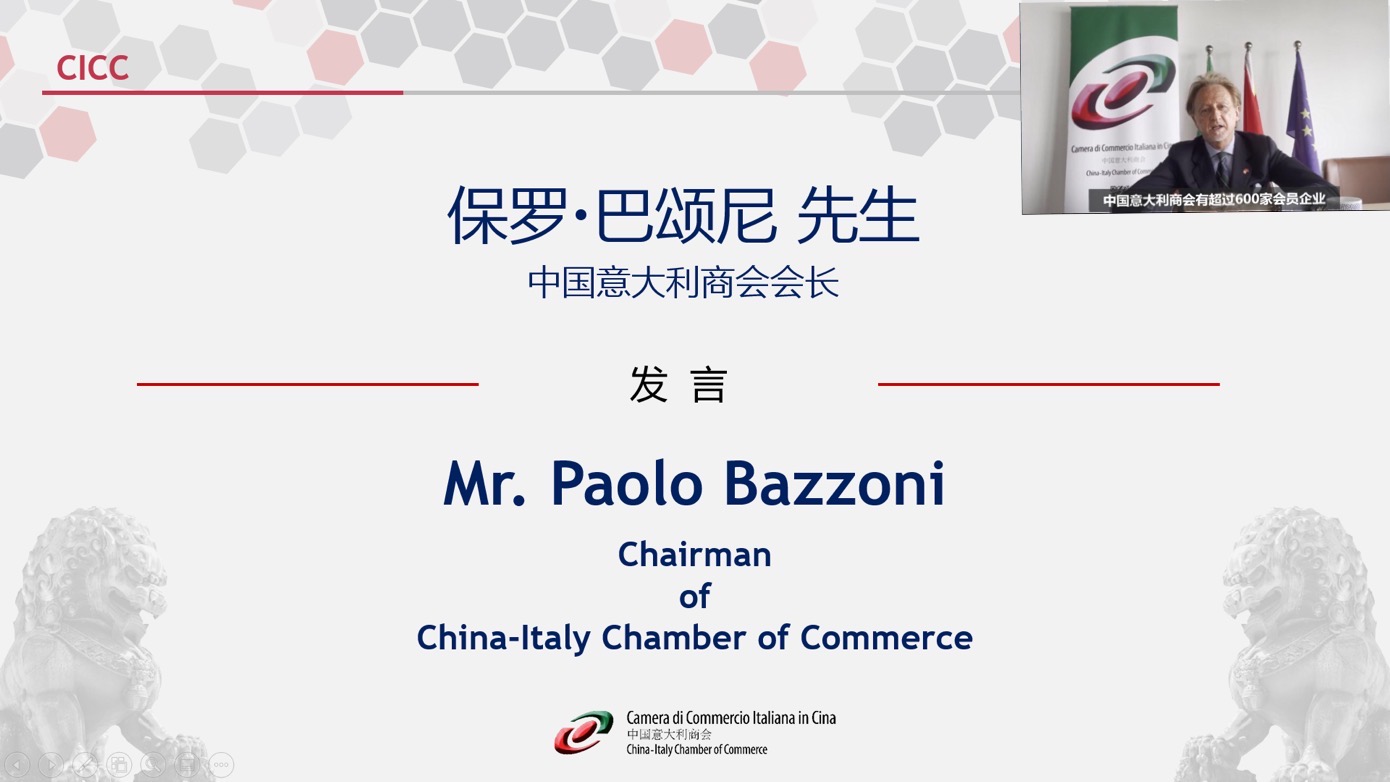 Following, Mr. Paolo Bazzoni, CICC Chairman, provided an insight into CICC's recent achievement, focusing on the importance of expanding CICC's initiatives throughout the whole Chinese territory, in synergy with the local partners. At the same time, Chairman Bazzoni emphasized the active role that CICC is willing to play in creating business opportunities for Italian and Chinese enterprises, while working closely with the Consulate General of Italy in Chongqing and other related institutions. 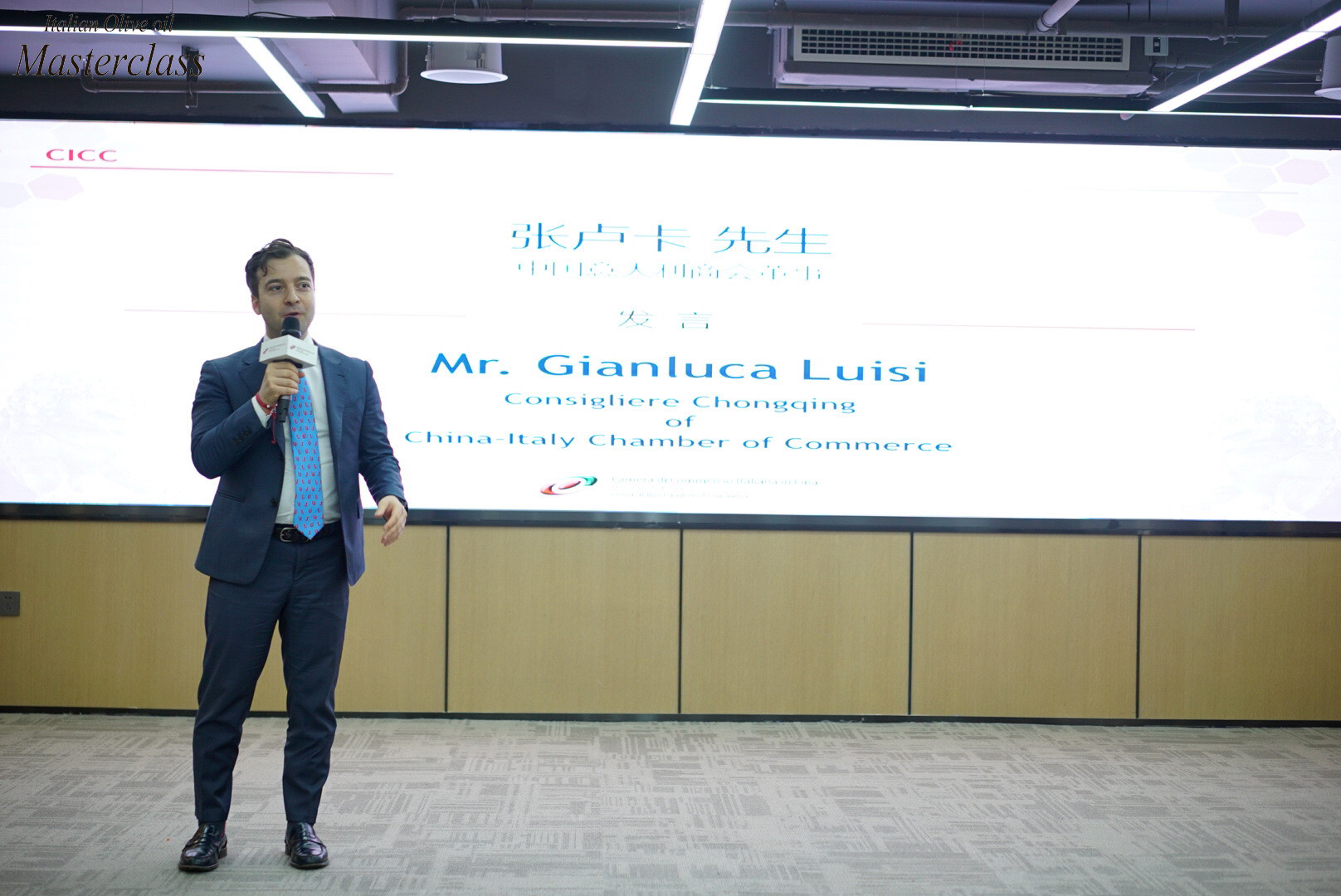 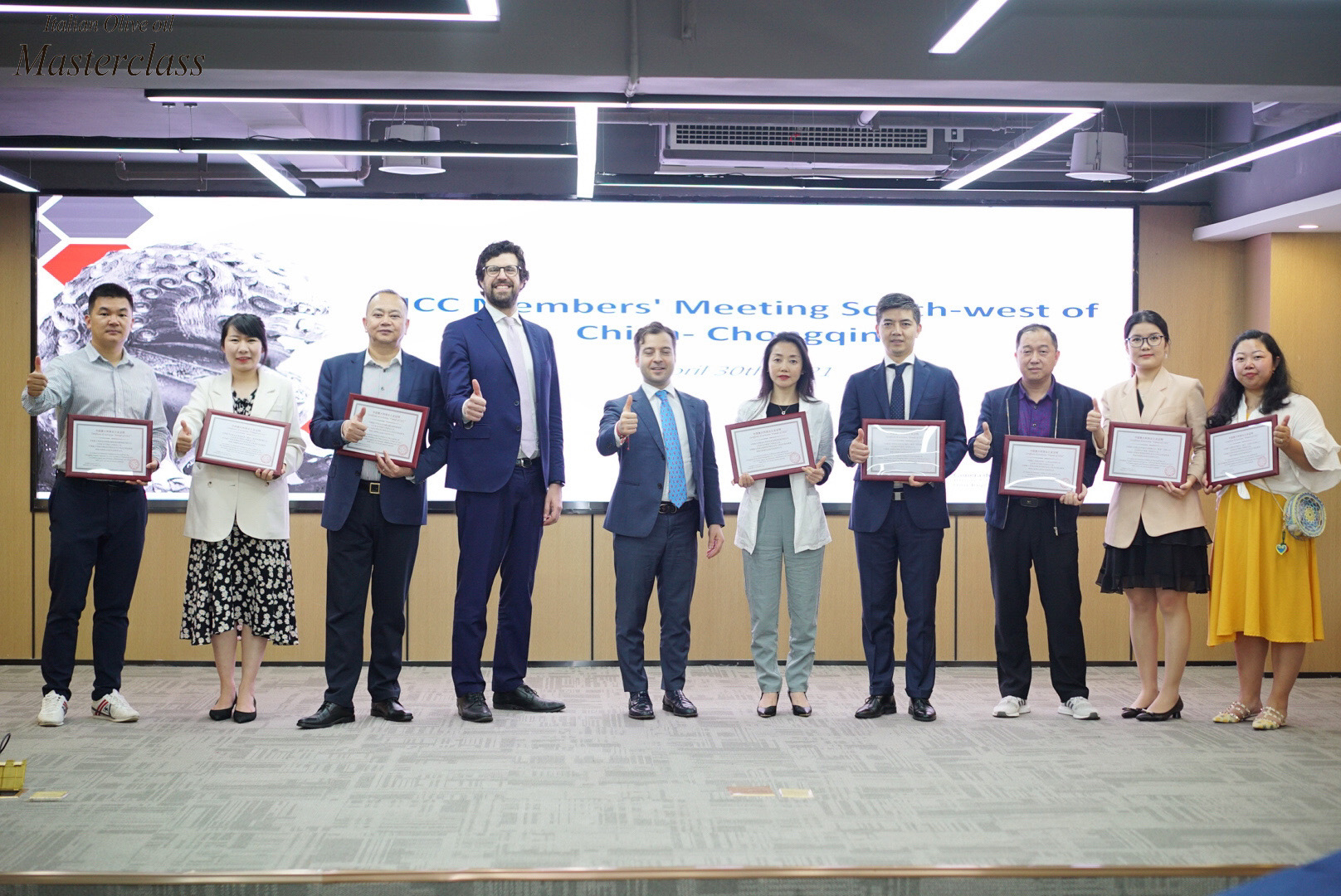 The Members' Meeting ended with a Q&A session, later followed by the Italian Olive Oil Masterclass in Chongqing.