From our media partner and member "Shanghai Daily": What is ideal dining? Meet the 'Steve Jobs in the kitchen'

The China-Italy Chamber of Commerce (CICC) is pleased to share an article written by our media partner and member "Shanghai Daily": 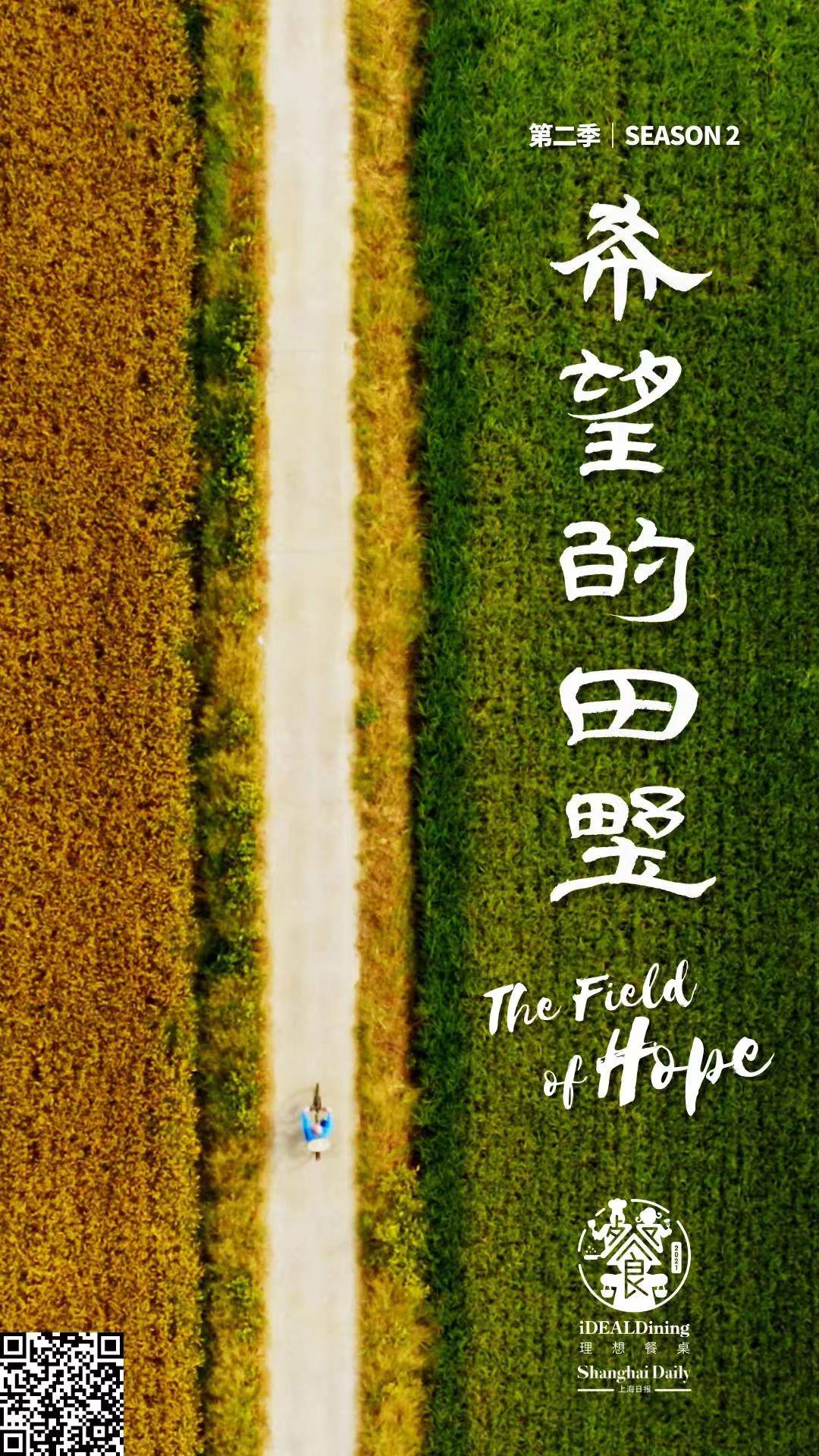 David Laris, one of the first chefs who introduced the concept of fine dining to the Chinese mainland, made a big decision recently.

But before revealing his idea, let's review the life of this Australian-Greek chef and restaurateur, known as "Steve Jobs in the kitchen."

Laris made headlines in 2003, opening his namesake restaurant Laris at Three on the Bund, which is the prototype of today's wanghong restaurants in China.

Such dining ambience attracts Internet celebrities dressing up fancily and customers keeping up with the times, which together contributes to a chic dining scene.

Eighteen years ago, when restaurants relied on word of mouth, Laris restaurant became a must-visit for both residents and tourists. His scallop seasoned with lemon foam is a must-order.

Before coming to Shanghai, Laris made his name through working in the famous restaurant Mezzo in London. The celebrity chef often appeared on TV shows with Gordon Ramsay. 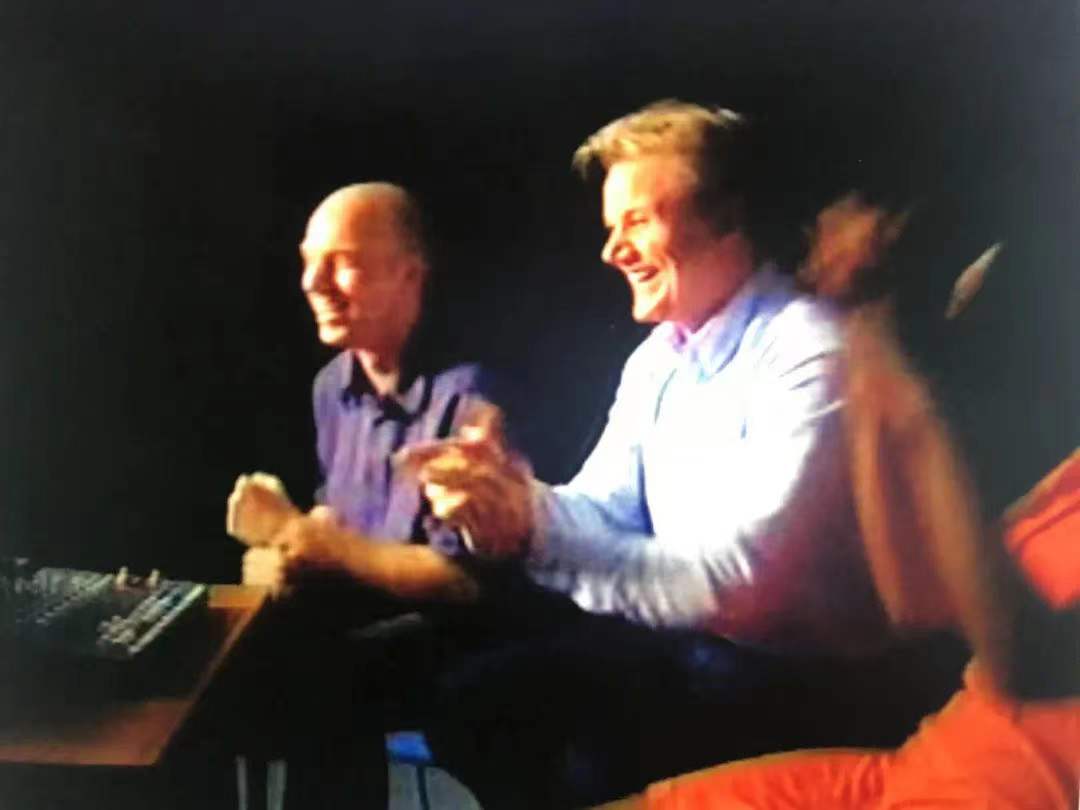 To choose a city for opening his own restaurant, Laris had options in New York, Sydney, Hong Kong and Macau. But he finally chose Shanghai, where he believed he could embrace his disruptive style of innovation to overthrow and rebuild the whole industry.

"It was a lifetime chance to be part of building the industry, added with a 100 percent personal to push the boundaries and create a category in a market that did not exist yet," Laris recalled.

He told Shanghai Daily that the past 18 years have proved he's right. He loves the city more than ever, "especially the people here. Nothing is impossible for them; idea always turns into reality."

Laris stunned food lovers in 2009, closing his restaurant, probably one of the most popular and profitable in town.

"I just don't want to be fettered in the kitchen," he explained.

He started new experiments: vegetarian meat, alcoholic coffee, and using food to perform art with the aim of raising public awareness of environmental protection. His being a chef seems to be forgotten.

COVID-19 upset his busy schedules, slowing down some of his projects. But he's taken the opportunity to go deeper into himself, asking: "What else can I do in Shanghai?"

An accidental trip to Qingpu District with Shanghai Daily enlightened him. "Beautiful rice fields, colorful vegetables and fruits remind me of my childhood spent with my grandpa in the Greek countryside. Family members sit around eating quality food that you know from where it comes.

"I didn't know that suburban Shanghai could be that natural, filled with fresh ingredients. Actually I have been exploring the concept 'from farm to table' for many years," Laris said.

Shortening the food's travel reduces pollution, protects the planet, and more importantly, enhances the freshness and flavor of the food.

"I am always a chef and have new ideas!" said the "Steve Jobs in the kitchen."

It's his time to go back to the kitchen and reveal his work. Check out the documentary film, "The Field of Hope," presented by Shanghai Daily and David Laris. 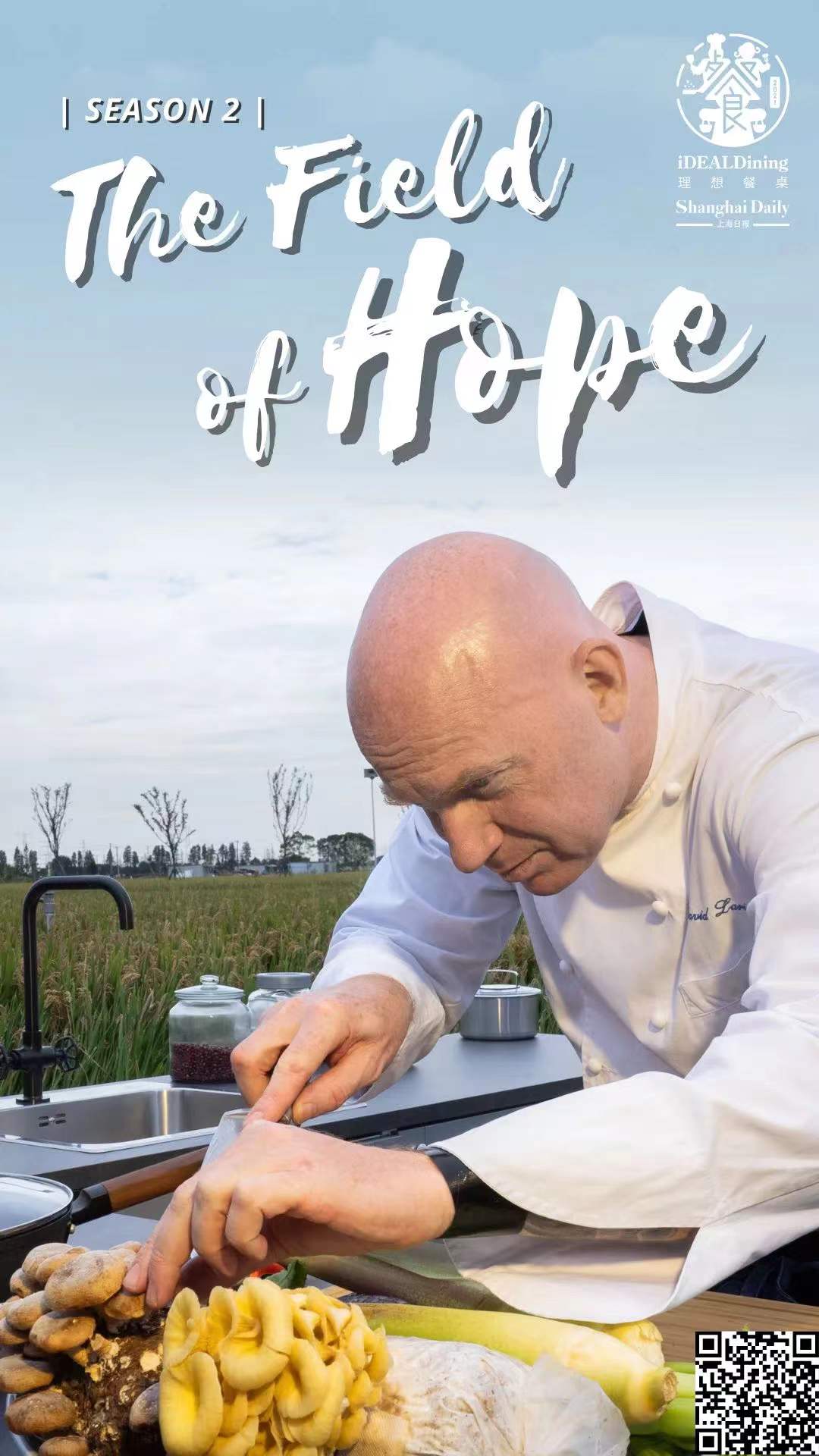