Monthly CICC Board Meeting in Chongqing 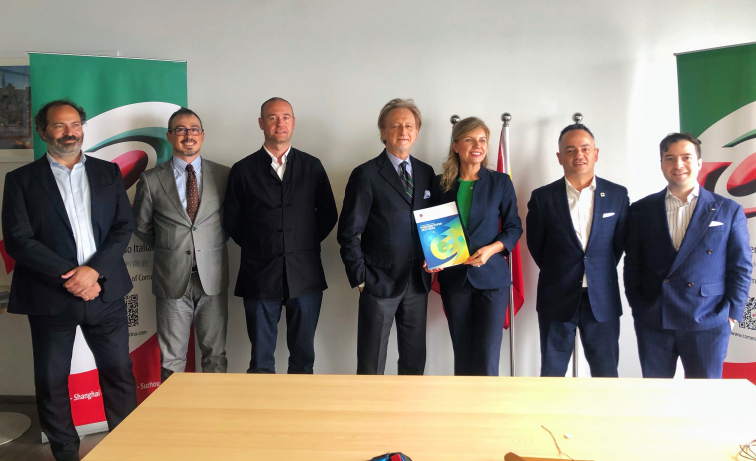 The monthly CICC Board Meeting was held in Chongqing on October 29th 2021.

Furthermore, Mrs. Renata Pavlov, States' Representative at EUCCC, was invited to present to the CICC Board the "European Business in China Position Paper", an important publication that illustrates both the depth of the challenges faced by European companies in China and their commitment to improving the business environment.

Later in the evening, starting from 7:30 pm, a Business Networking was held at the Maven Bar of Intercontinental Raffles City. It was attended by all the board members in Chongqing, as well as the institutional and business community in the area. During the evening, CICC Intellectual Property Working Group (IPWG) was introduced by its coordinator Mr. Carlo Geremia. 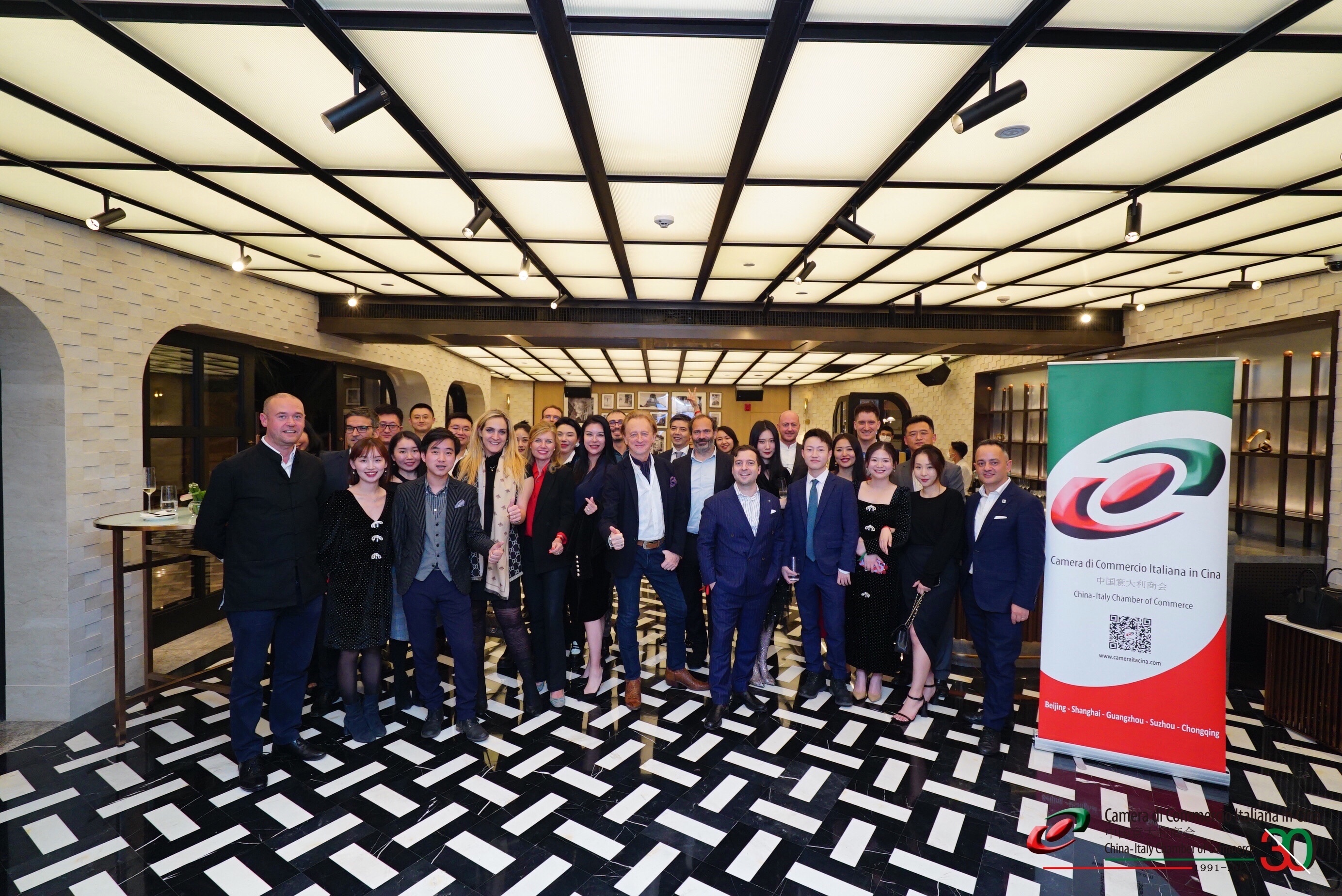