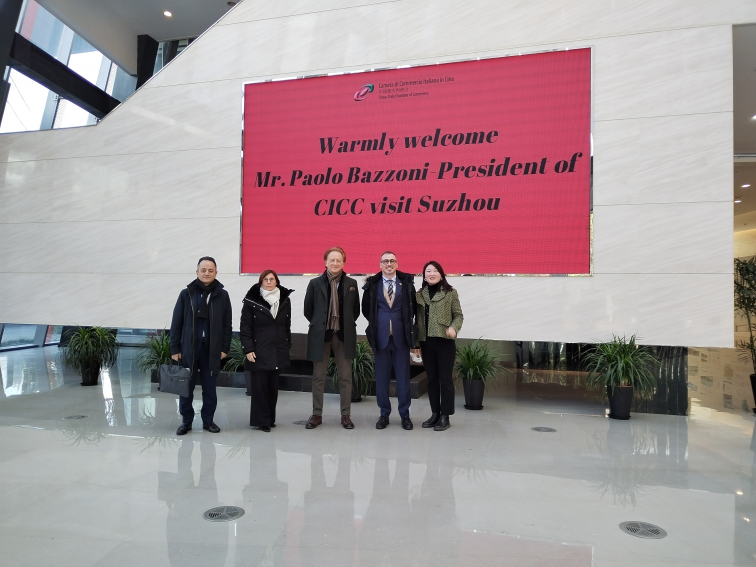 Over the past two years, the China-Italy Chamber of Commerce (CICC) has experienced a positive growth trend in the size of its membership base. A trend that also concerned the Suzhou area.

The new CICC office in Suzhou, located in a strategic area such as the Suzhou Industrial Park, has allowed us to concretely support our companies in the area, and to reach 110 members in Suzhou by the end of 2022.

The CICC, together with its Suzhou Chapter, is now planning important initiatives for 2023 to give concrete visibility to Italian business and Made in Italy in Suzhou and in the Jiangsu province. 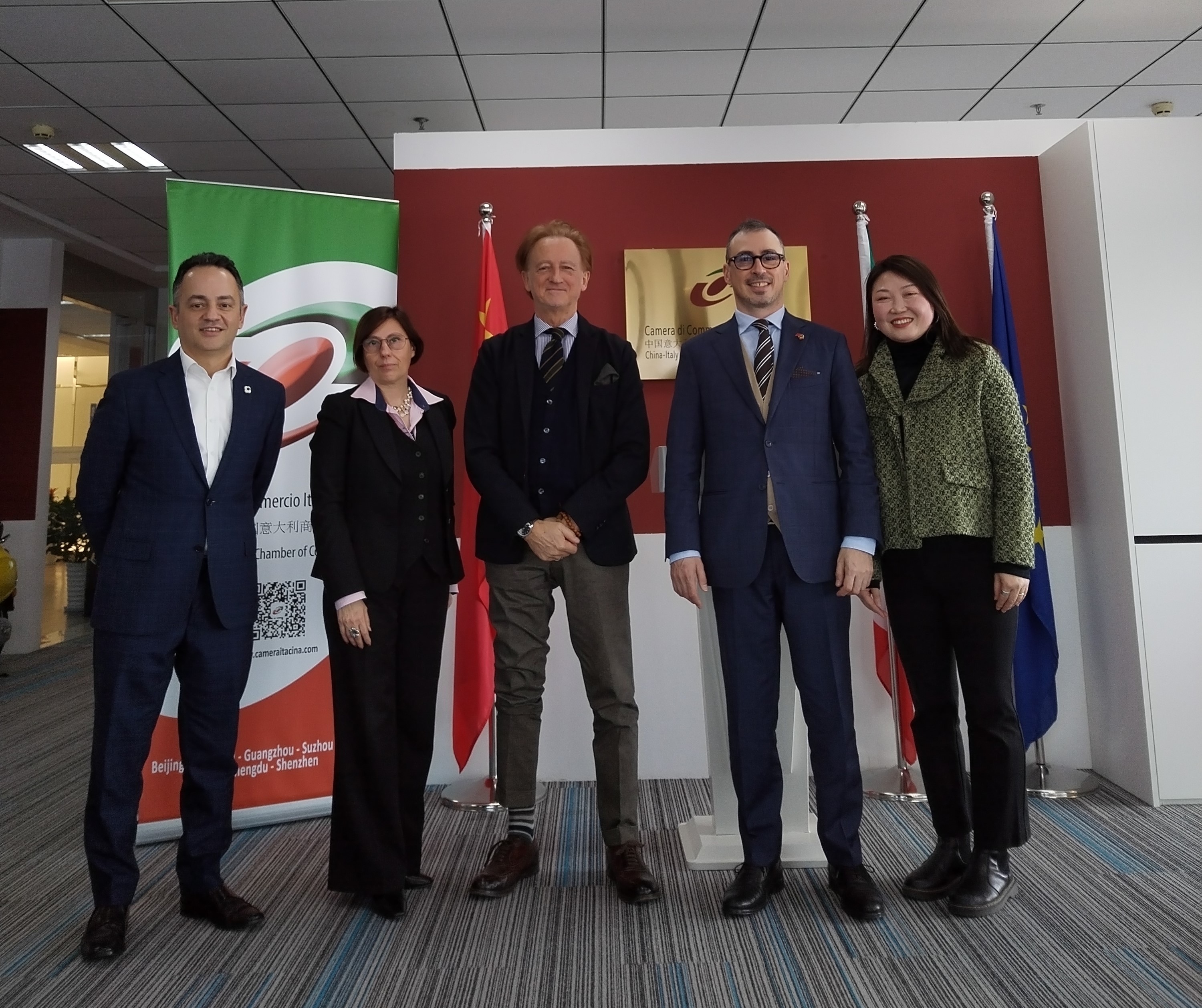 On January 10th 2023, a delegation of the China-Italy Chamber of Commerce, led by Chairman Paolo Bazzoni, and composed of the Board Member in Suzhou, Mr Giacomo Bove, and the Board Member in East China, Mr Ermanno Vitali, paid an official visit to authorities in Suzhou. 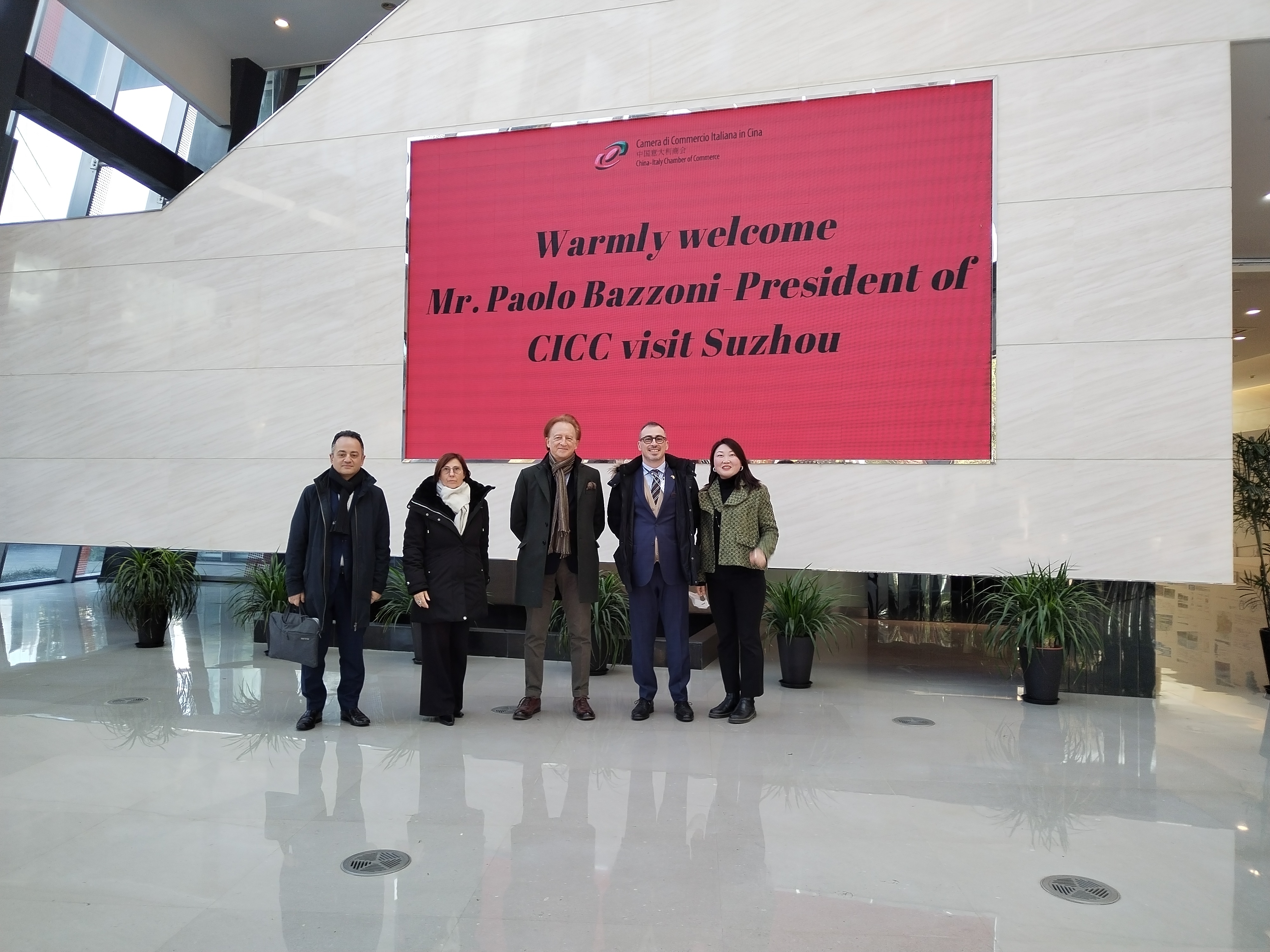 During the meetings, Chairman Bazzoni stressed the importance of the Suzhou area, recalling that today it represents one of the largest clusters of Italian manufacturing companies outside Europe. In Suzhou there are about 180 Italian companies, operating in a wide range of sectors, from automotive to environmental protection, to healthcare, to electronics.

Mr Bazzoni brought to the attention of the counterparts the strategic action pursued in recent months by the CICC to establish a more direct and continuous relationship with business associations both in China and Italy.

An action that aims to identify further growth opportunities in the Chinese market, including Suzhou which hosts some of the most dynamic areas in terms of foreign investments in China, so as to support both Italian companies that are already operating on the market and those who want to approach it for the first time. The recent signing of an MoU between the CICC and Confindustria is the most significant example.

Mr Jiang Weiming recalled the development of Suzhou Industrial Park and the important achievements in cooperation with CICC last year. In 2023, SIP and CICC will make further efforts to identify and concretely develop new business opportunities for Italian companies. 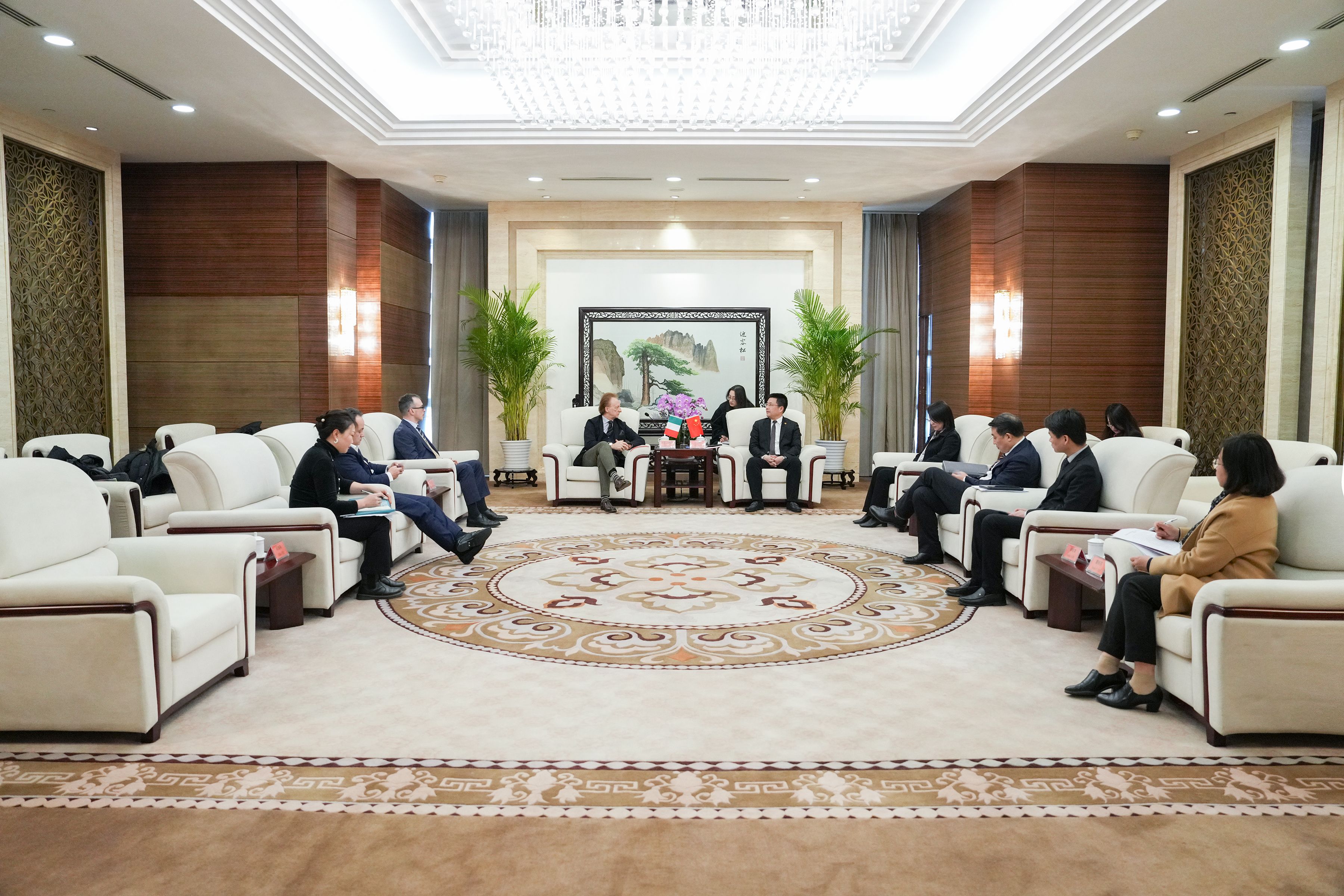 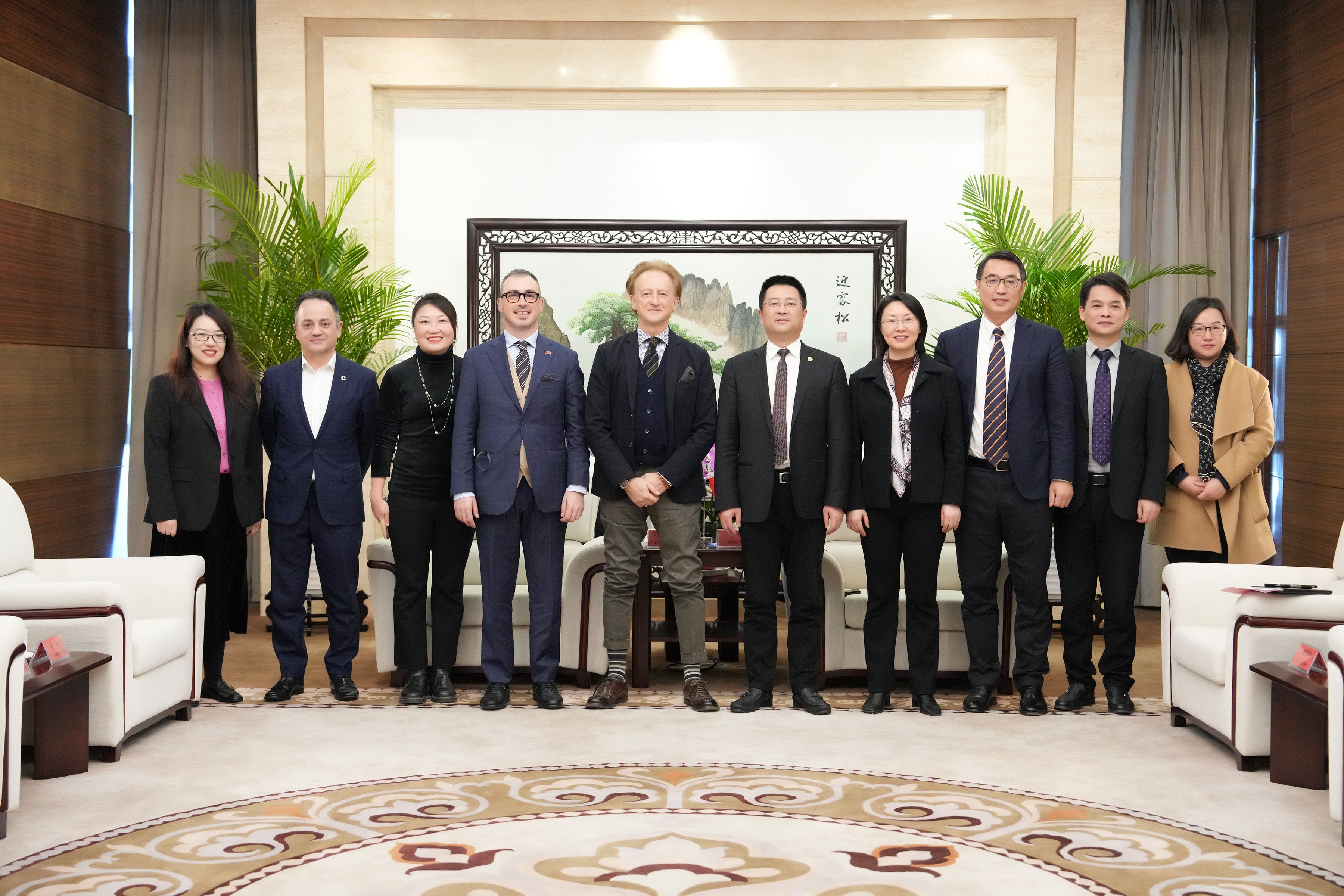 Mr Mao Wei, Secretary of SND Party Working Committee, talked about the growing importance of Italian companies that have settled in SND and expressed his willingness to further strengthen cooperation with the CICC. At the meeting, Mr Bove introduced the development of CICC over the past year. At the same time, he expressed the hope that the Italian companies and business community operating in Suzhou receive more support to further strengthen their presence in the area.