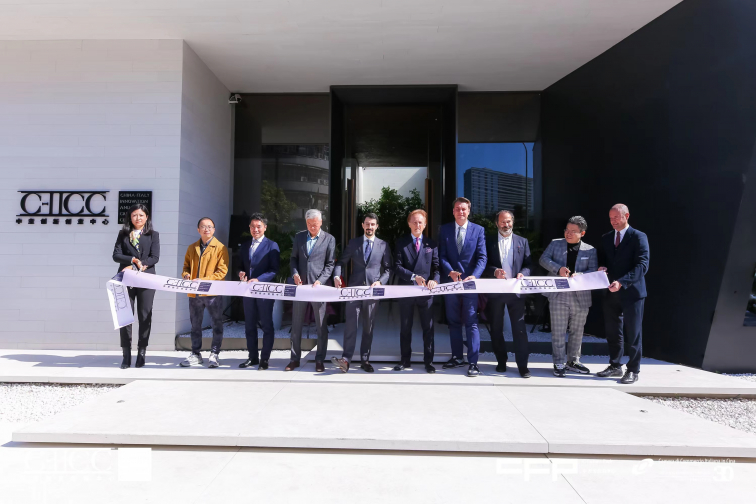 On December 3rd, 2021, the China-Italy Chamber of Commerce (CICC) opened a new office in the city of Shenzhen. With this new venue, the CICC officially opens its second office, after the Guangzhou main office, in Guangdong Province (Southern China territory). 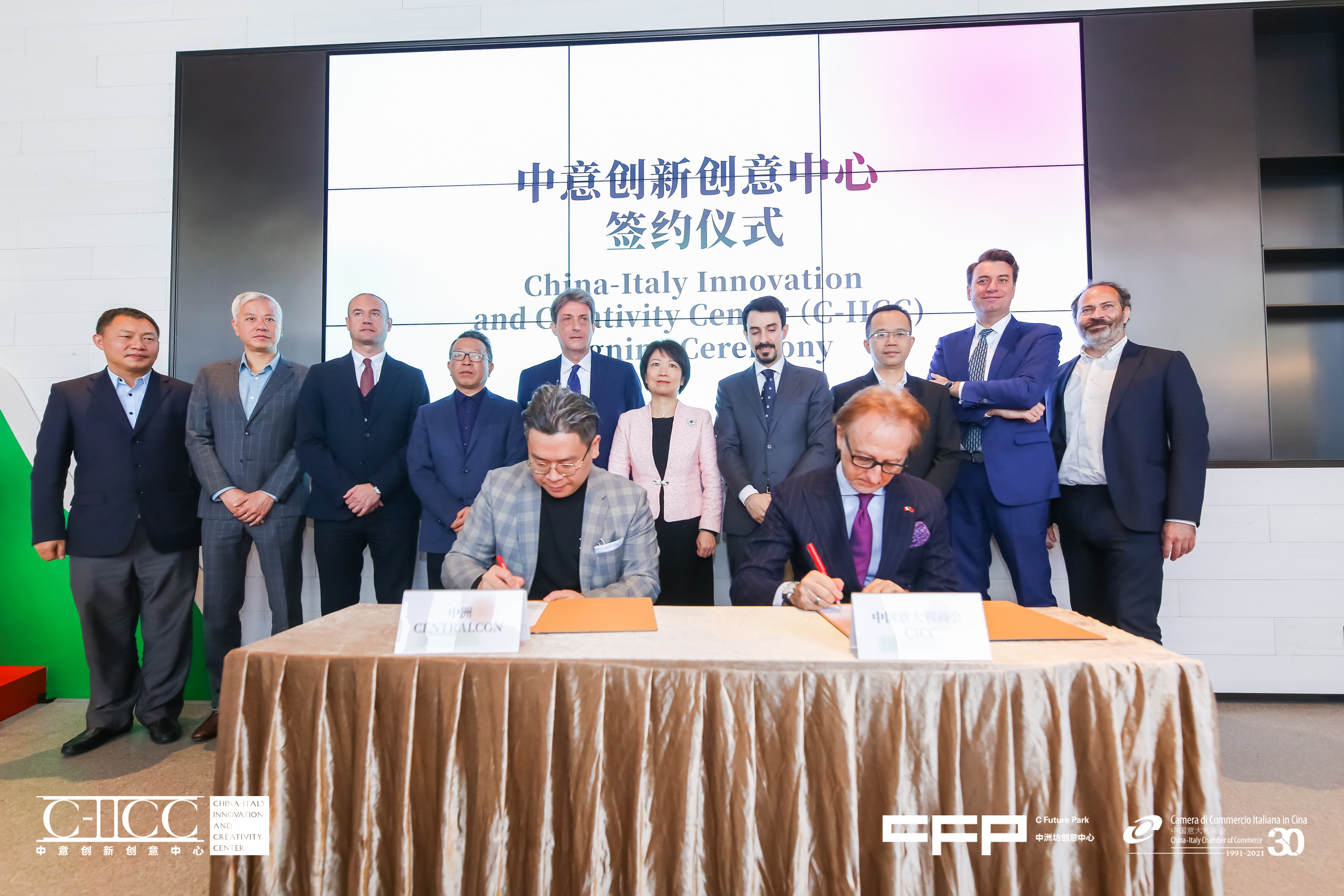 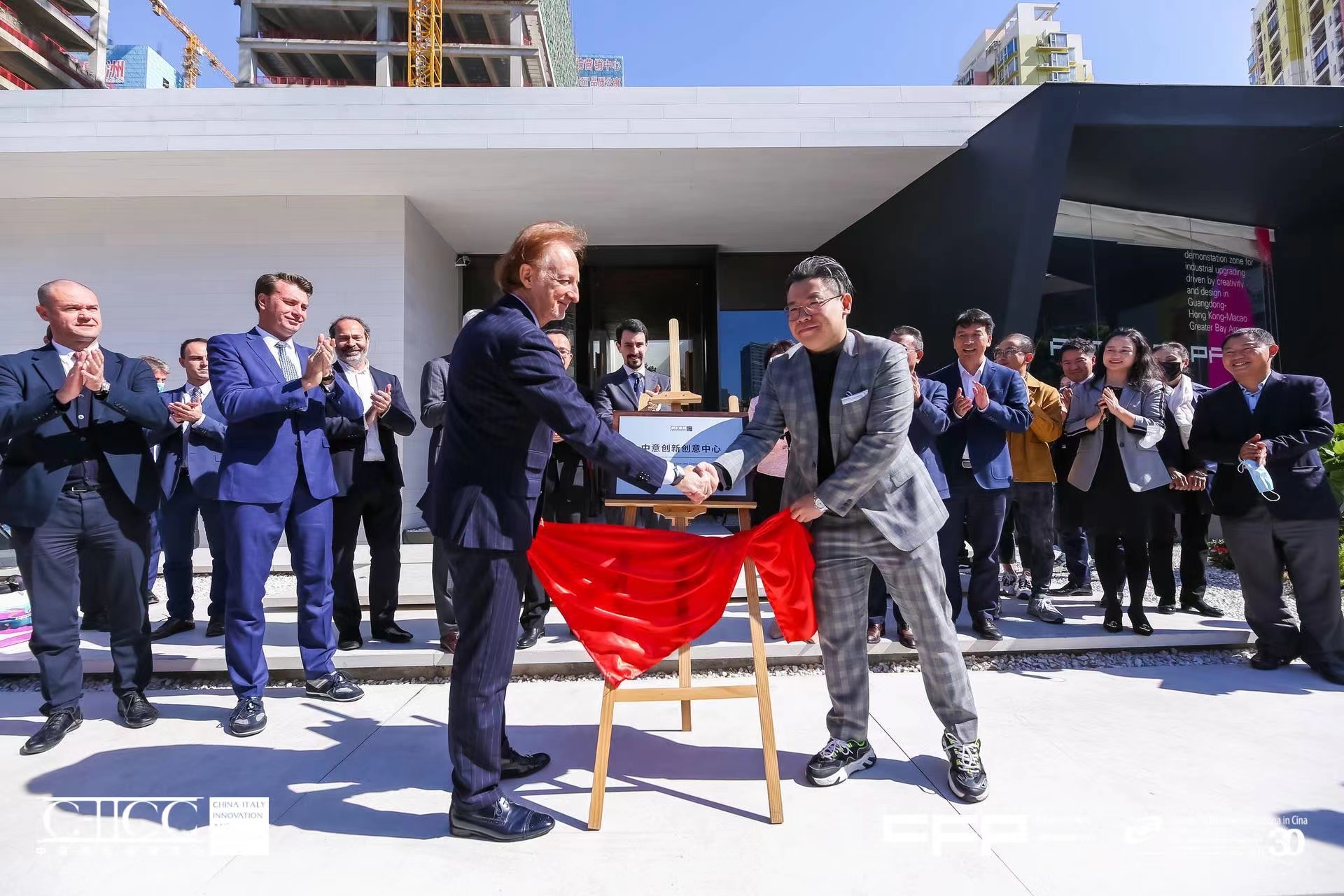 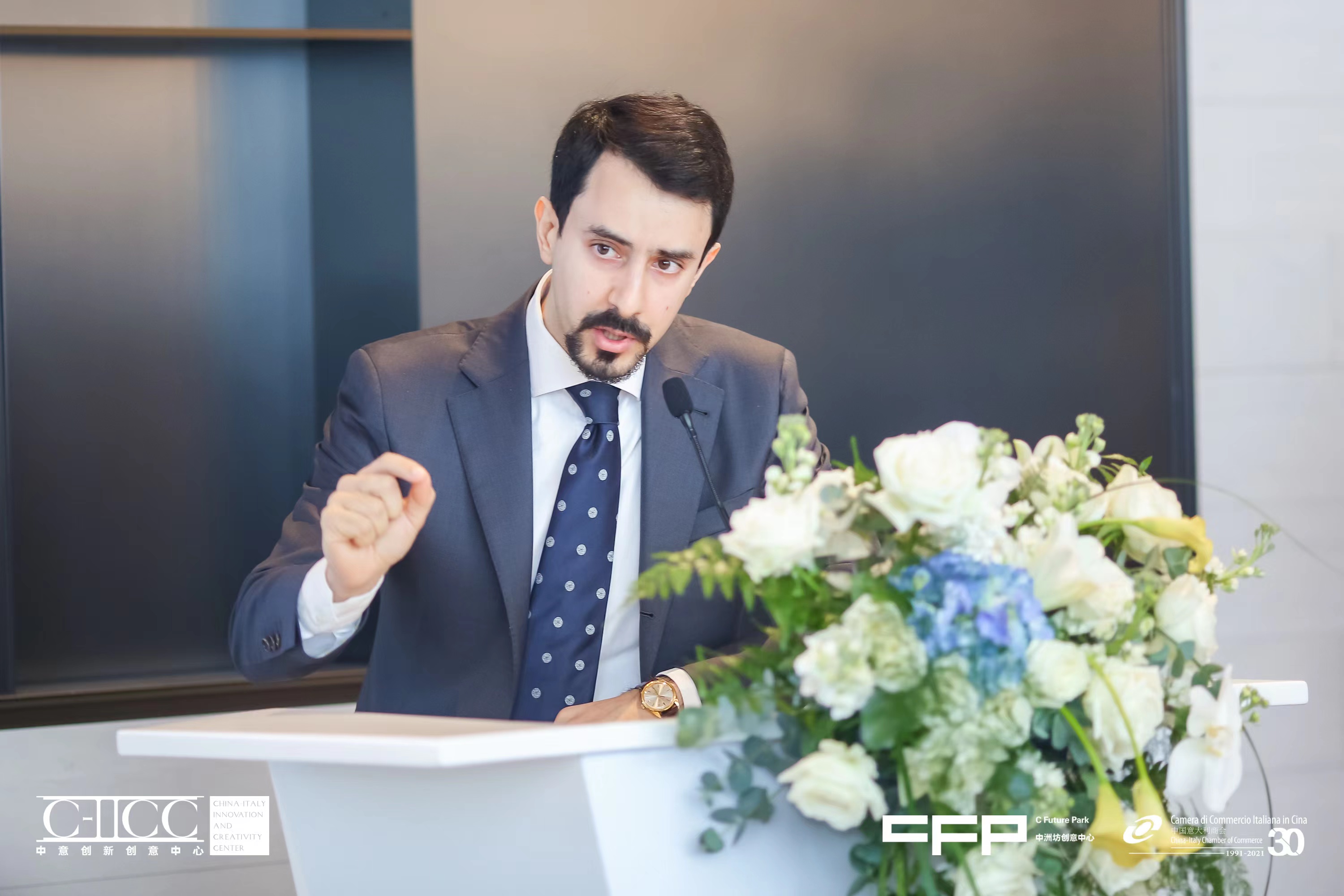 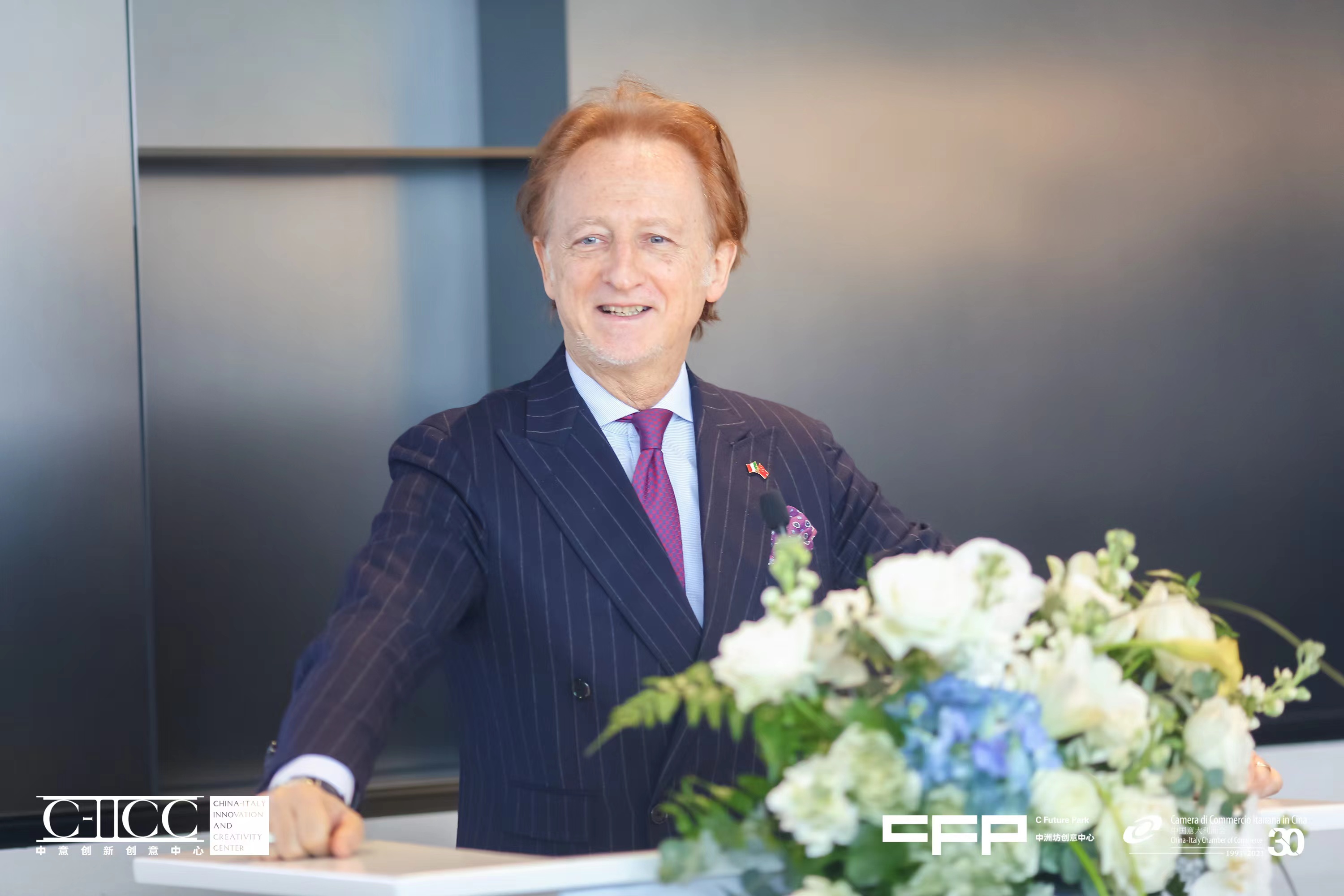 WHY SHENZHEN?
Placed at the center of the Special Economic Zone, Shenzhen is among the most dynamic and economically-developed cities in China. In 2020, Shenzhen GDP surpassed 2.7 trillion RMB gaining a spot in the top-5 cities ranking in Asia for size of the economy.

THE OFFICE
The new CICC office is placed in a space of about 300 m2 which will be called "中意 创新 创意 中心 China-Italy Innovation and Creativity Center".

Among its main objectives, the office aims to:
• Promote Italian excellence in Southern China;
• Share business cases and best practices through the organization of webinars and seminars;
• Create and develop business opportunities;
• Become a place where CICC members will be able to exhibit and promote their products and services.

Priority of the office will also be:
• Further strengthen exchanges between our Chamber of Commerce – in cooperation with the Italian System – and the Chinese counterparts in the territory;
• Fully exploit the strengths of Italian companies in the business context of Shenzhen and the GBA, so that they can increase their commercial interests in the area.

CICC IN SOUTHERN CHINA
The CICC has about 150 members in Southern China (including the provinces of Guangdong, Hainan, Guangxi, Hunan, Fujian and Jiangxi), accounting for around 20% of its total membership base (consisting of around 800 members and friends), with Guangzhou as the main office. The Shenzhen office becomes the CICC hub in the GBA, one of the most dynamic areas and with the greatest prospects for growth in the future.

OUR PARTNER
Shenzhen Centralcon Properties and Investment Co., Ltd 深圳市中洲商置投资有限公司 is a key player in the Chinese business community in Shenzhen, that has diversified its business in the construction of industrial parks and company incubators with a vision of the future especially in the fields of artistic technology, design. 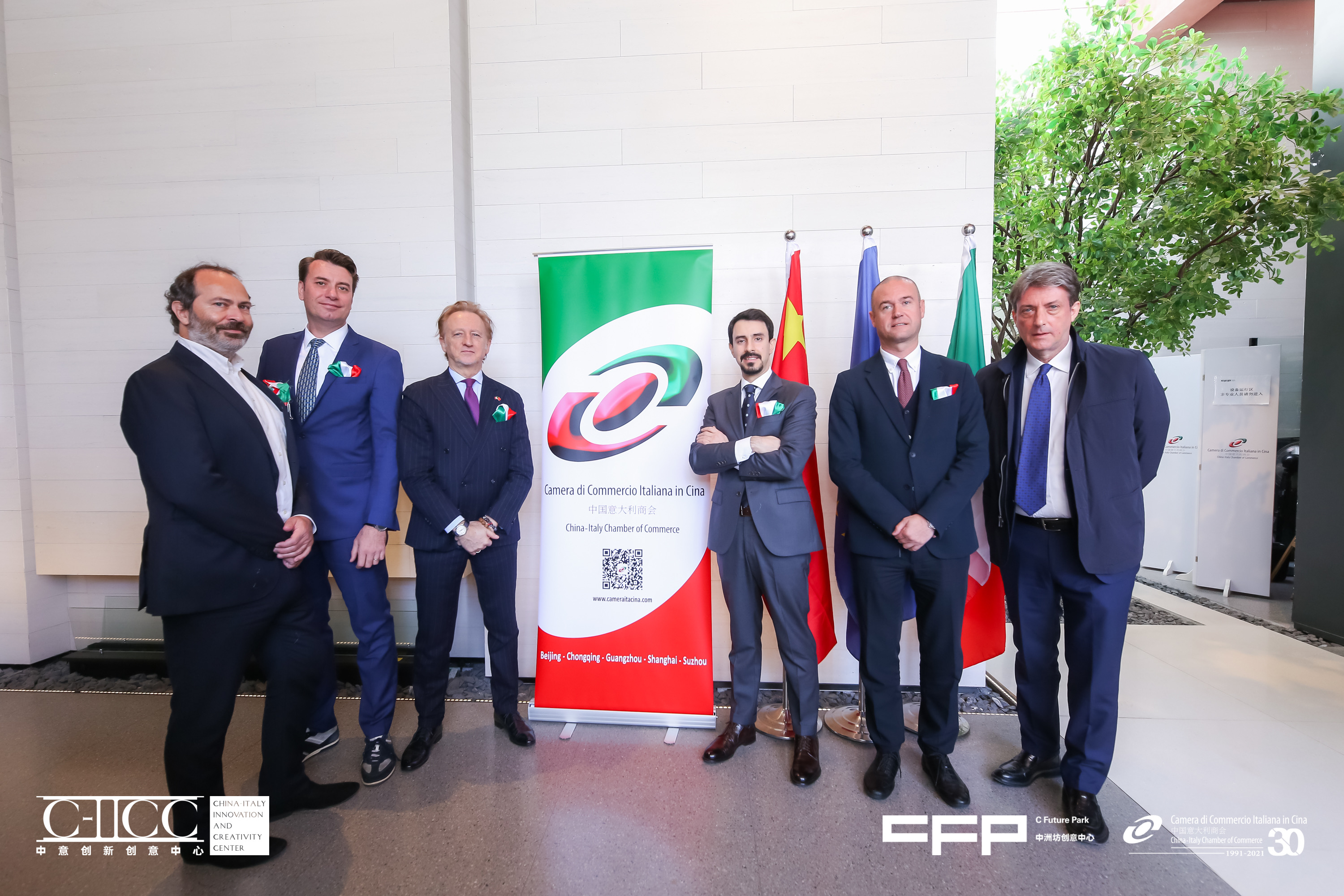