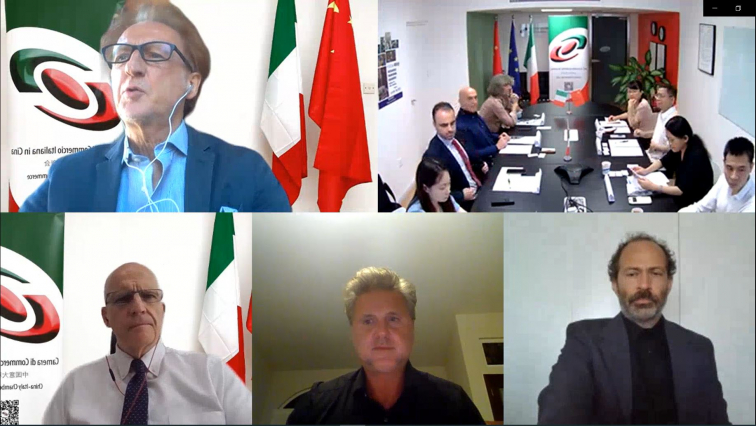 On July 4th 2022, the "Conference on Economic Cooperation and Investment Opportunities in Haikou Free Trade Port" was held in Guangzhou between representatives of the China Council for the Promotion of International Trade - CCPIT Haikou Municipal Committee, the China-Italy Chamber of Commerce (CICC), and SkimmInternational (CICC Promoting partner in Haikou).

The conference was the first opportunity to establish direct communications and deepen mutual understanding between the two parties. It was also a good chance to explore business opportunities for our Members in China and abroad. The meeting started with opening remarks by Mr Paolo Bazzoni, Chairman of the China-Italy Chamber of Commerce, who was followed by Mr Raphael Paul Cooper, Vice President of CICC in South China, Mr Vinicio Eminenti and Mr Luca Dalla Vecchia, Board Members of CICC in South China, as well as Mr Renzo Isler, CICC Secretary General.

Mr Paolo Bazzoni conveyed the message that the China-Italy Chamber of Commerce is very committed to building solid business connections in Hainan, with a focus on the key strategic Free Trade Port. He stressed that the next activity of CICC in Hainan will be the upcoming China International Consumer Products Expo, to be held from July 25th to 30th 2022. The Chairman emphasized the fact that the CICC is targeting to be more and more present in the territory, also considering Hainan. He ended by saying that for both parties it is fundamental to be concrete:

"We are business people, here to support our Member companies, so the concrete activities in terms of business to business and win-to-win is our mantra."

Ms Wang Sujin emphasized the importance of the relationship between China and Italy in the field of Economy and Trade, and the thriving prospect of the Hainan Free Trade Port (FTP). She also introduced the Trade Liberalization and Facilitation Masterplan Policy in Hainan FTP:

“The trading relationship between Italy and China is very important, as Italy is one of China's 4 major trading partners in the European Union, while China is Italy's most important trading partner in Asia.”

Ms Wang said that the Hainan FTP has become the place with the most outward-oriented economies in mainland China, and it is expected to become an international-level free trade port similar to Dubai, Singapore and Hong Kong.

As for the Trade Liberalization and Facilitation Masterplan Policy, Ms Wang mentioned the following key 6 areas which help to build the Island into a high-level free trade hub: liberalization and facilitation of trade, investment, cross-border capital flow, personnel flow, transportation, as well as the secure and orderly flow of data. 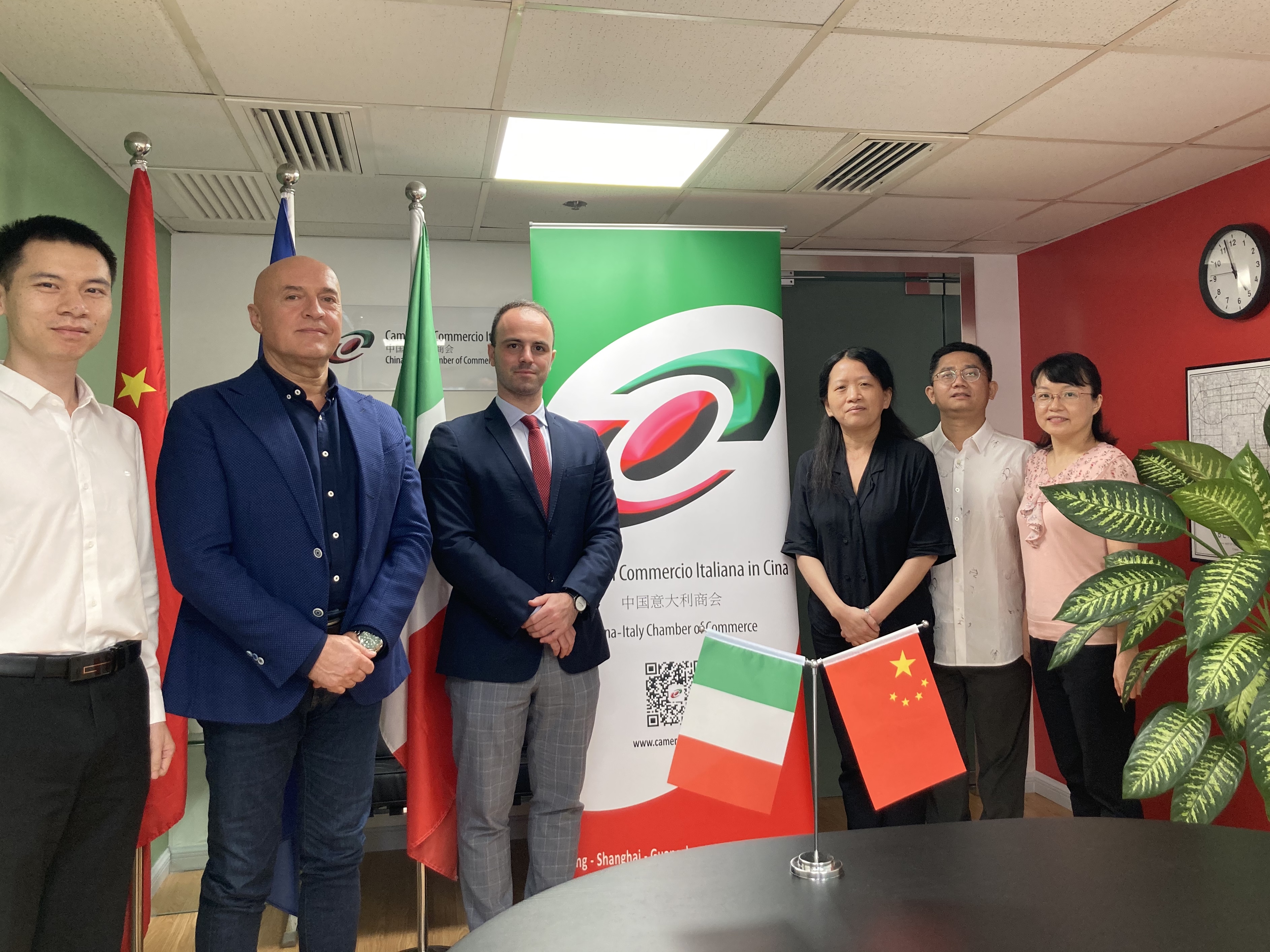