Florence and Nanjing. Two cities so far geographically, but so close in friendship and brotherhood.

It is in this context that the China-Italy Chamber of Commerce (CICC) has organized, together with the Foreign Affairs Office of Nanjing Municipal People's Government and the Xuanwu District Bureau of Commerce, and with the support of the Consulate General of Italy in Shanghai, the “Italian Festival: Firenze incontra Nanchino – Amicizia tra Nanchino e Firenze”.

The series of activities scheduled for May 21-23 in Xuanwu district, Nanjing, will further promote cooperation between the two cities, cementing the bond of friendship between the two communities.

The Opening Ceremony, held today from 5:45 to 6:25 pm at the Oriental Metropolitan Museum and hosted by Zhang Zhichao, Director of Foreign Affairs Office of Nanjing Municipal People's Government, was structured as follows: 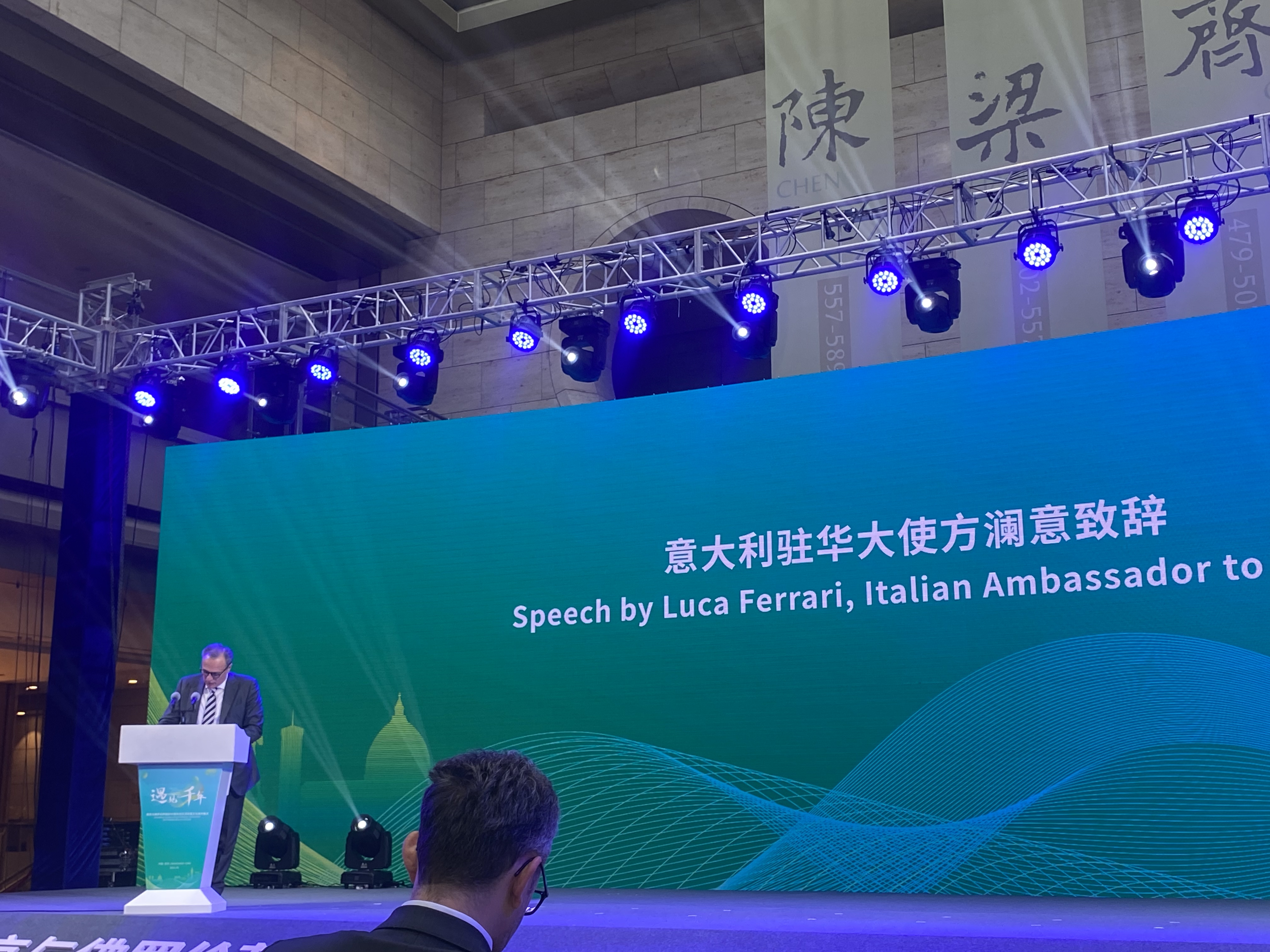 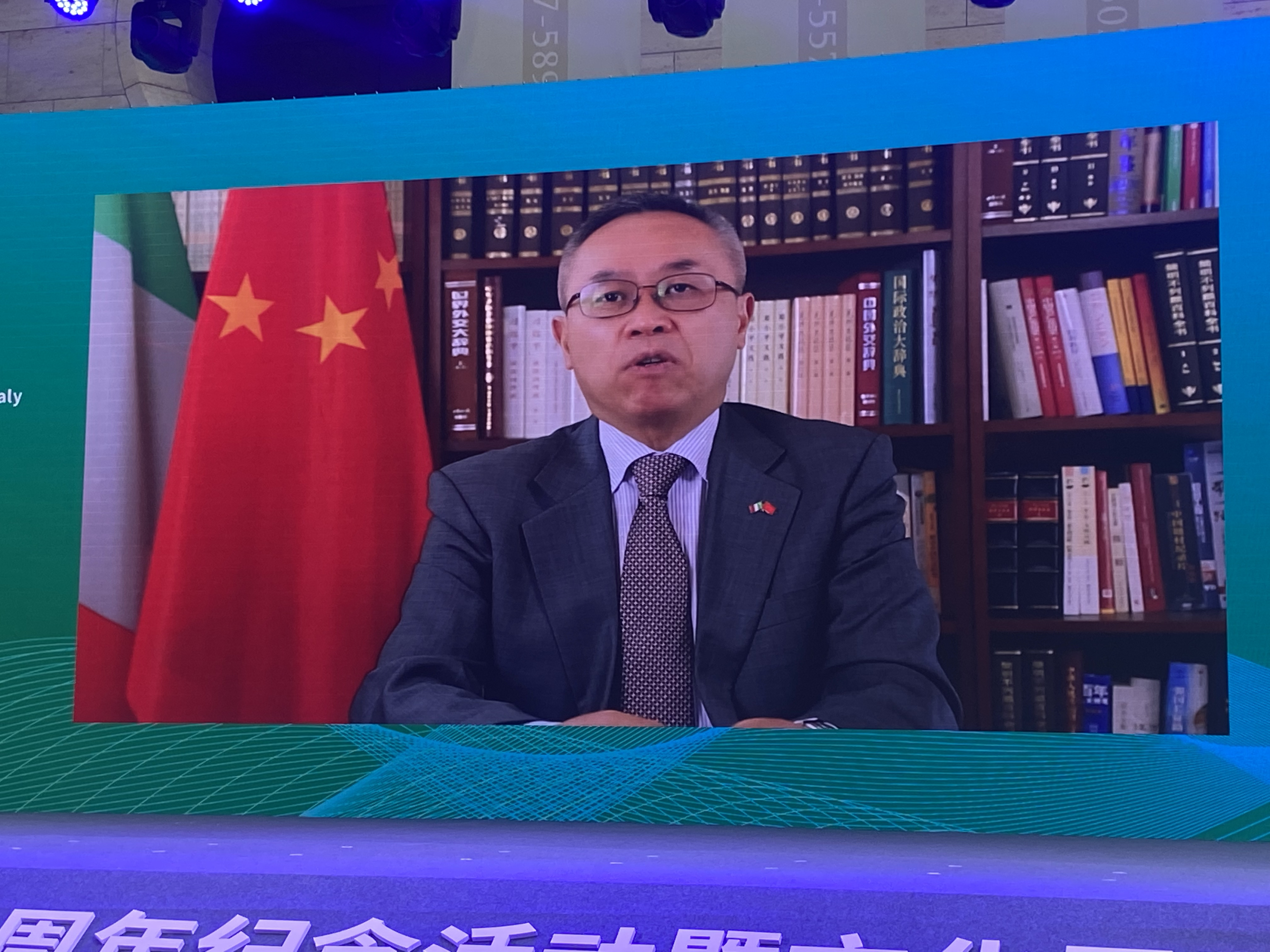 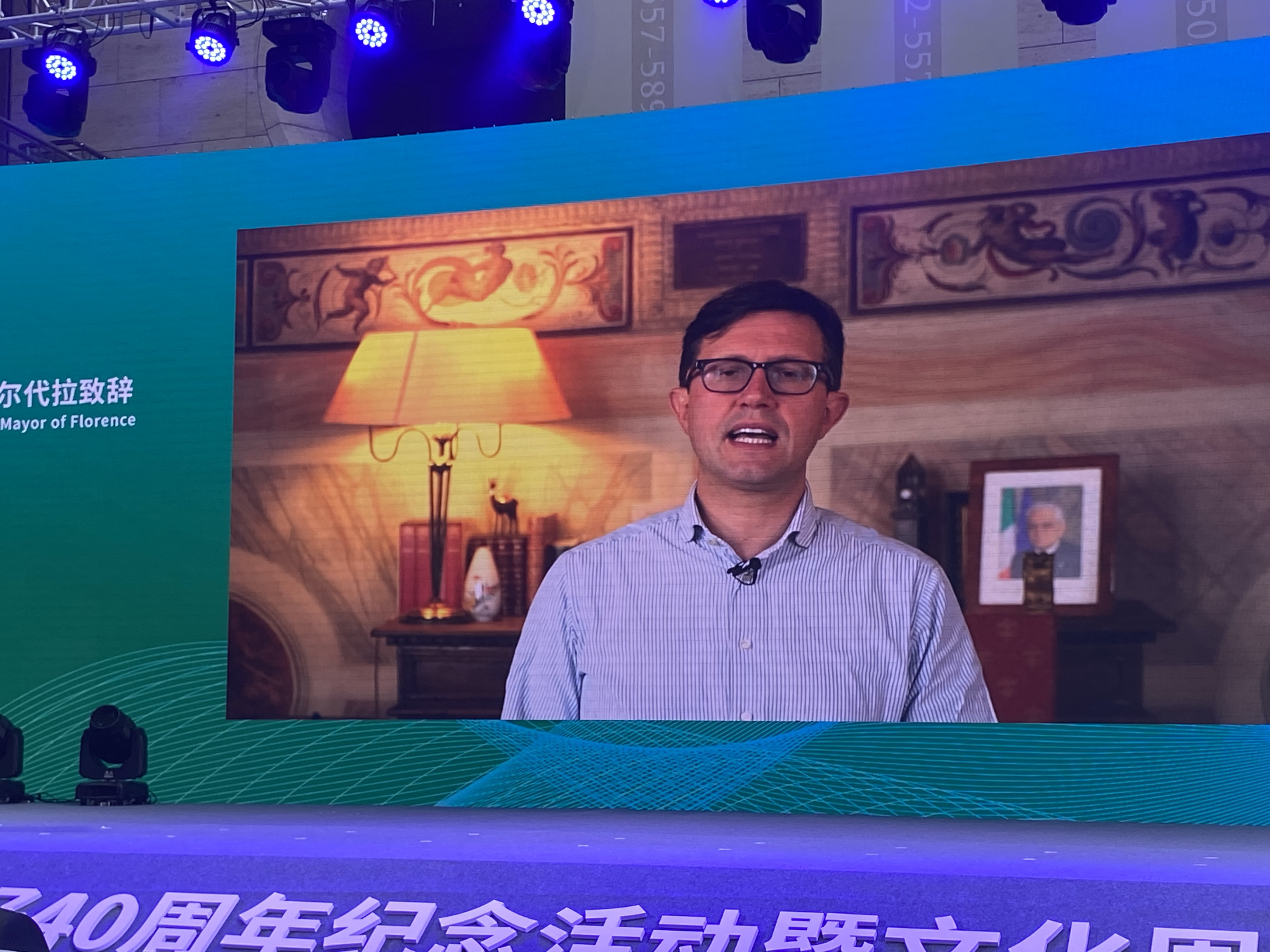 Before the opening ceremony, at 3:30 pm, H.E. Luca Ferrari, Ambassador of Italy to the P.R.C., met with the Italian business community in Nanjing, made up of over 20 companies. 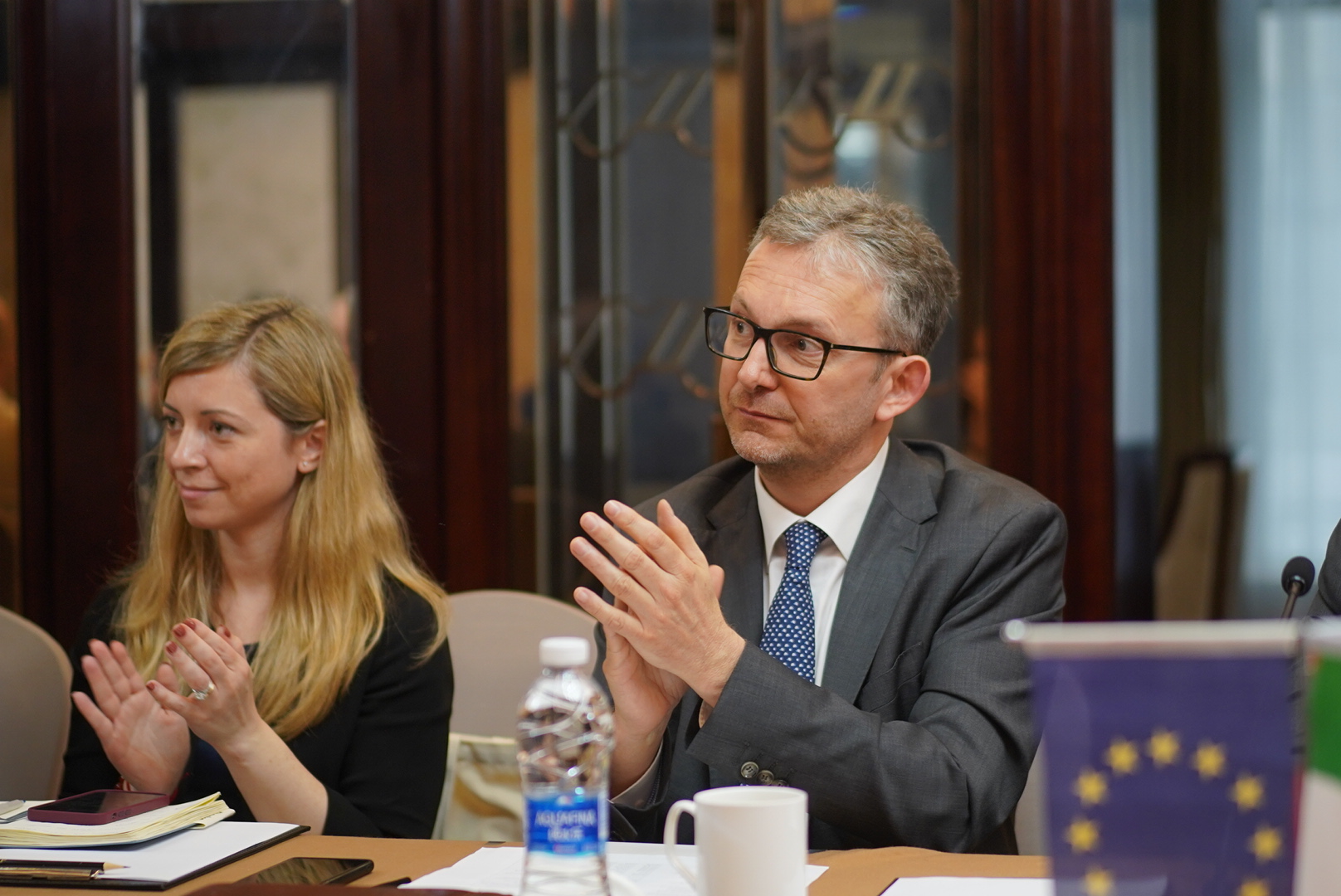 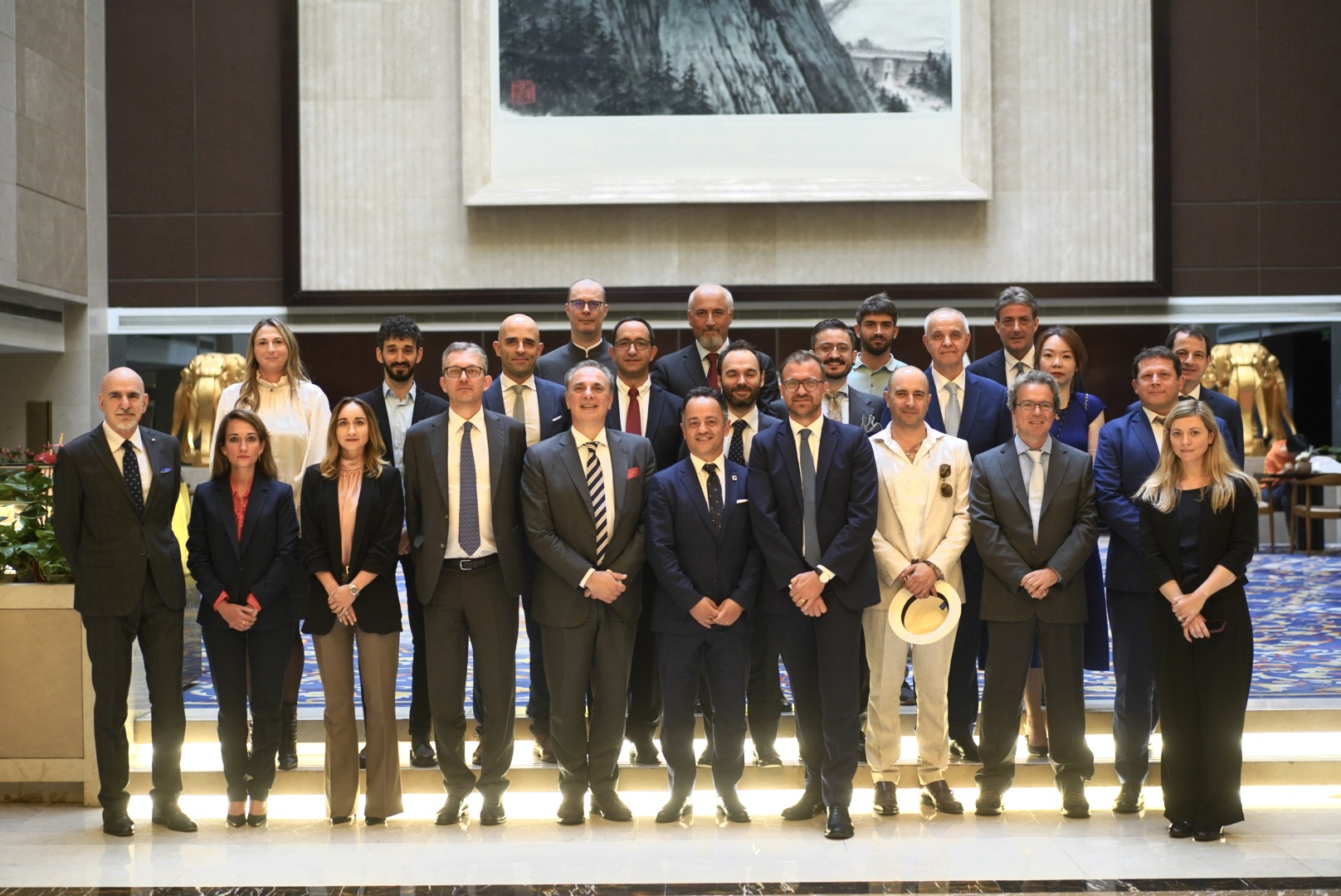 Soon afterwards, a bilateral meeting was held between an Italian delegation and some leaders from Nanjing. We also report that the following activities will be held over the weekend: