Mr. Paolo Bazzoni highlighted that CICC, being a member of Assocamerestero, the Association of Italian Chambers of Commerce Abroad, a network of 78 Chambers in 54 countries, is well connected with not only Italian companies in China but also back in Italy as well as in other countries. The CICC Members (around 600 in 2020) represent the Italian business community such as public-invested and multinational corporations, small and medium-sized enterprises (both manufacturing and commercial), service companies, etc. When it comes to industries, such as renewable energy, Italy has the highest investment rate on GDP for environmental protection among EU 27 countries and the highest shares of renewable primary energy sources among the most industrialized countries. He is confident that Italian companies will have a fruitful cooperation with SND. 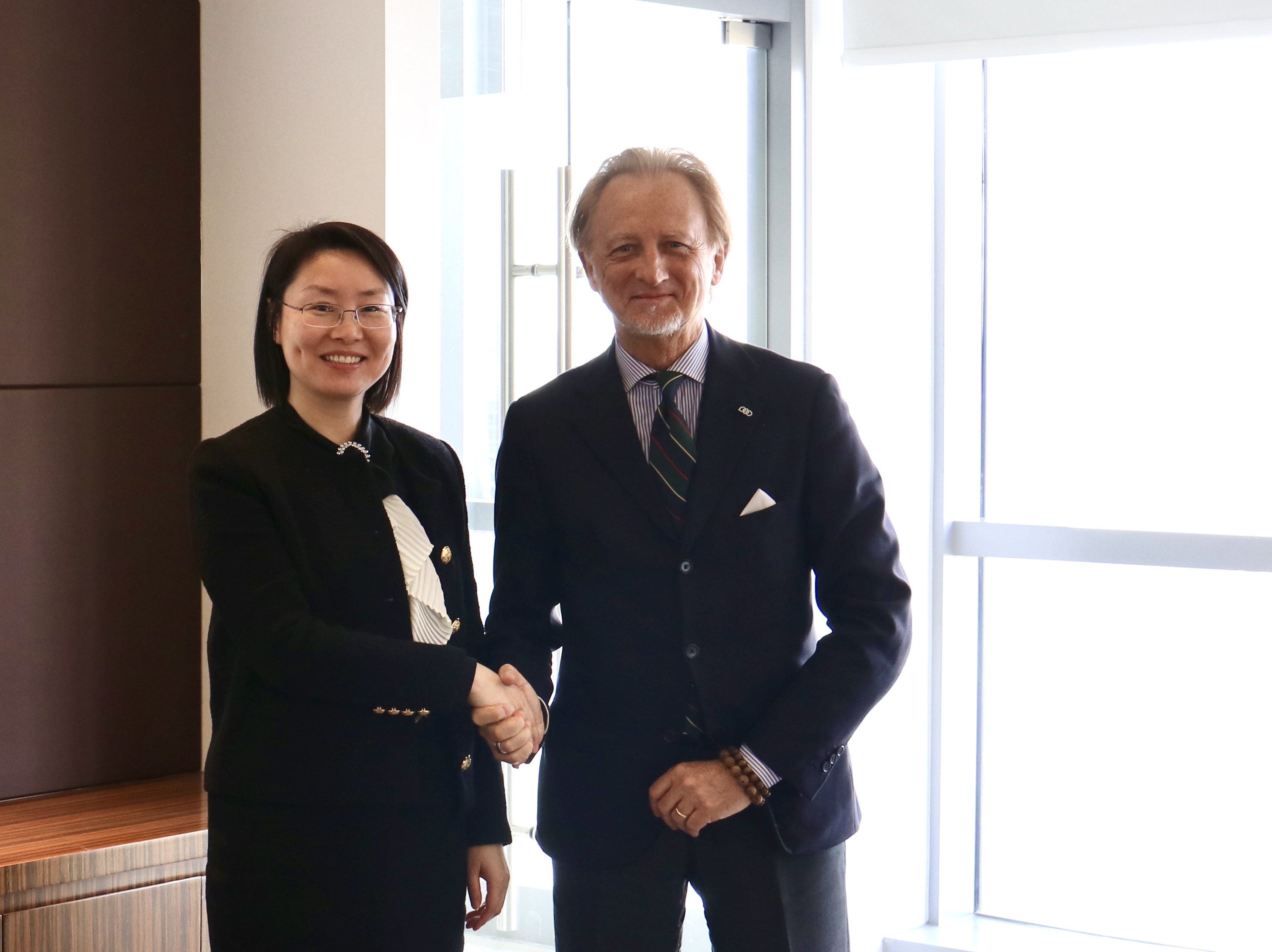 Both CICC and SND agreed to implement more practical cooperation, such as organizing government dialogue with Italian companies located in SND, and online business matchmaking to introduce SND to Italian investors, as well as companies in Italy to Chinese investors.

Suzhou National New & Hi-tech Industrial Development Zone, also known as Suzhou New District (SND), is located on the western border of the ancient town of Suzhou. To its west is the serene Taihu Lake, and to its south the green hills stretch for miles. It is a “land of treasure” combined with elegant landscapes and Wu culture in Yangtze River Delta, a garden city with “real hills and real waters”. In November 1992, SND was approved by the State Council as a “National Level New & Hi-tech Industrial Park”.